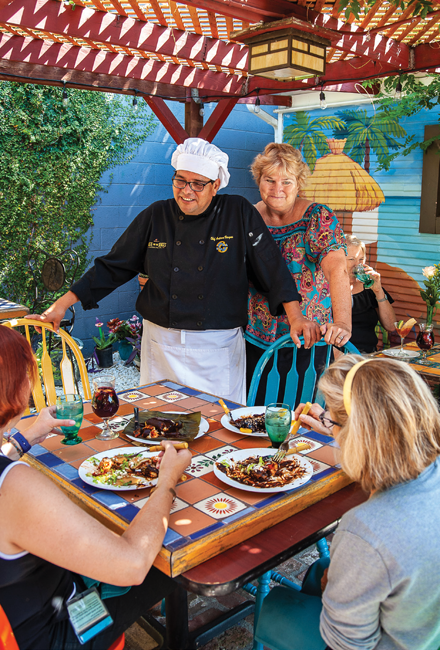 At Casa Tulum, southern Mexican food is served from the heart.

Tulum is one of the world’s most fashionable destinations—a Mexican beach town made Instagram famous by visiting models, movie stars and other beautiful people. But when chef Arturo Vargas and his wife, Martha Geraty, named their new Sacramento restaurant after the chic getaway, they weren’t trying to cash in on that heady association. They own a small piece of land in Tulum, and they hope to build a house there someday. But first, they have a restaurant to run.

You’ll find Casa Tulum on Alhambra Boulevard, in a small wooden house with a bright-yellow paint job. Built in the early 1900s, the building once served as the teaching kitchen for Sacramento Natural Foods Co-op. Inside, it’s far from glamorous. Homey would be a better description. There are Mayan masks on the walls, a few simple tables and chairs, two carved wood sideboards and a curtain that conceals the kitchen. Slick it most definitely is not. 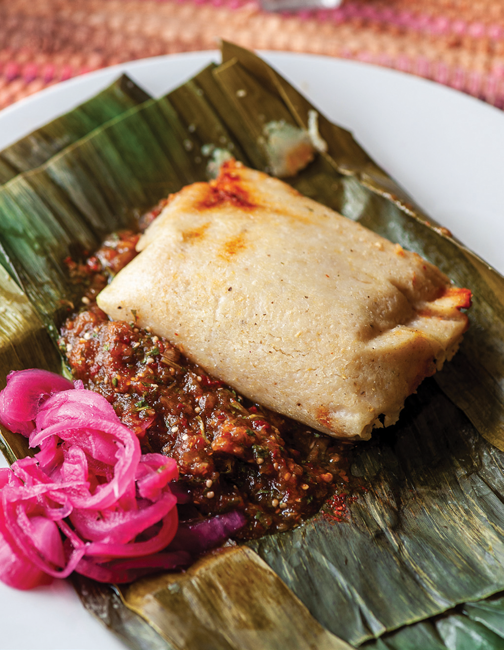 But the food confirms the hoary saying that you can’t judge a book by its cover—or a restaurant by its interior. Vargas serves authentic, traditional southern Mexican cuisine, with on-point flavors representing places like Oaxaca, Guerrero, Chiapas and Yucatán.

Vargas grew up in Acapulco and went to culinary school in Oaxaca before coming to the United States when he was 27. He found work as a cook in San Francisco, at Fog City Diner and Bix. There, he met his wife, who’d grown up in East Sacramento. When they started having children, they moved back to her hometown. 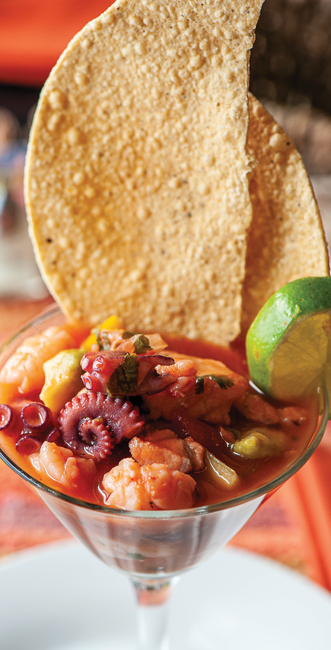 Vargas worked at UC Davis and for Yolo County, teaching nutrition and opening a food bank. He also started doing on-air cooking demonstrations for Univision. (Geraty calls him “the Latin Galloping Gourmet.”) In 2003, he started a catering company, Taste for the Senses. But all along, he dreamed of running his own restaurant.

That dream finally happened in mid-March, when Casa Tulum opened after a frustrating, yearlong build-out. Vargas doesn’t have deep-pocketed investors. In fact, he doesn’t have any investors, and it can take hundreds of thousands of dollars to open a restaurant in Sacramento these days. So Vargas and Geraty did it on a shoestring. The restaurant has an all-hands-on-deck ethos: Geraty still works at her 9-to-5 job, then helps out at the restaurants at night and on weekends. The couple’s two kids work there when they’re not in school, and Geraty’s sister serves as operations manager. Vargas handles the cooking and shopping and greets every customer in the dining room. “We want you to feel like you’re walking into our home and sitting at our dining room table,” says Geraty. 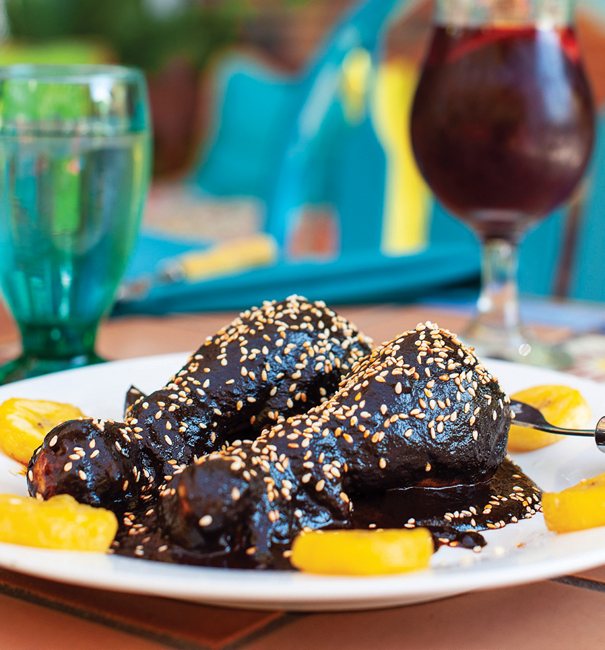 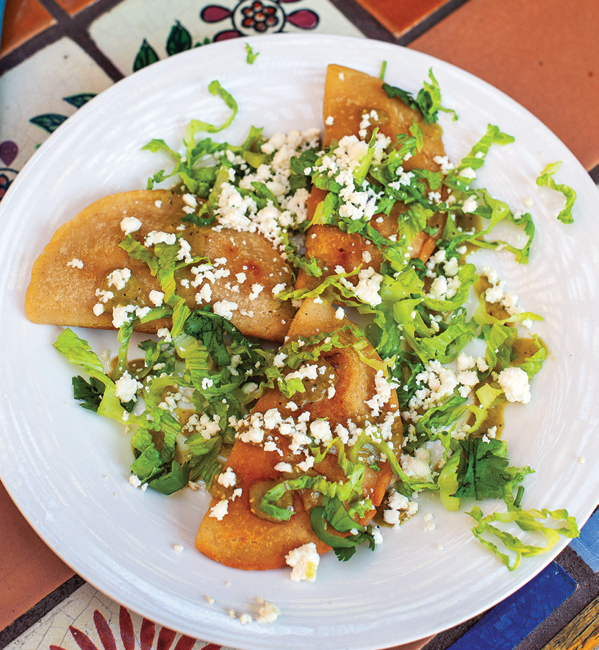 But he’s probably proudest of his mole negro, a classic Oaxacan recipe made with black chili, ancho pasilla, mulato and chilhuacle negro peppers. Served with chicken or enchiladas, the sauce is rich, dark and earthy. It’s food for the soul, made with love.