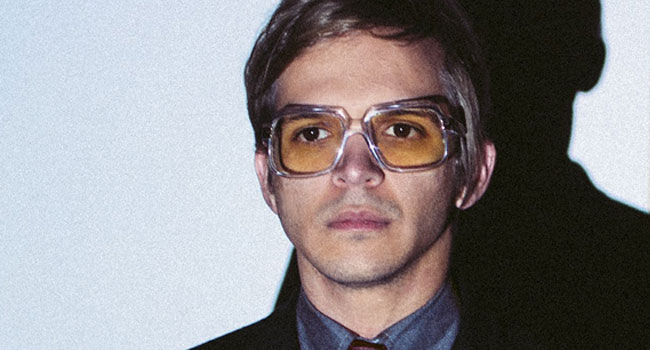 Since 2004, Young Aundee has skirted the periphery of the Sacramento music scene, infusing nights with dark pop layered with melancholic vocals and tripping beats. Influenced by underground rap, punk and synth pop from the 1980s and ’90s, Young Aundee’s music is an exciting subversion of genres, poising the band to move into the light.

“Pop is more than the mass-produced Walmart stuff,” says Andrew Southard, who goes by the moniker Young Aundee, of the band’s genre.

Curious? Young Aundee often performs at Le Twist Tuesdays, a weekly variety night of eclectic DJs and musicians at LowBrau. There’s also a full-length album due out in late 2015.

Young Aundee is not a solo operation; Southard composes and performs with musicians Dusty Brown, who provides the beats, bass and production; his sister Jessica Brown, who sings backup; and Jeremy Dawson, his writing partner.

As young teenagers in Cameron Park, Southard and Dawson fell in love with the punk/ska sounds of East Bay bands such as Operation Ivy and started their own punk rock outfit. Part of the Young Aundee story is Southard’s running away from home at age 17 to escape a fundamentalist household. It’s an experience that has deeply affected his approach to life and creativity, detaching him from “normal suburban life and ethics,” he says. “I’ve never really grown out of that age even though I’ve become more reliable as a human,” says Southard.

Check out Young Aundee with Wishyunu at The Press Club on May 13. Learn more at Facebook.com/youngaundee.