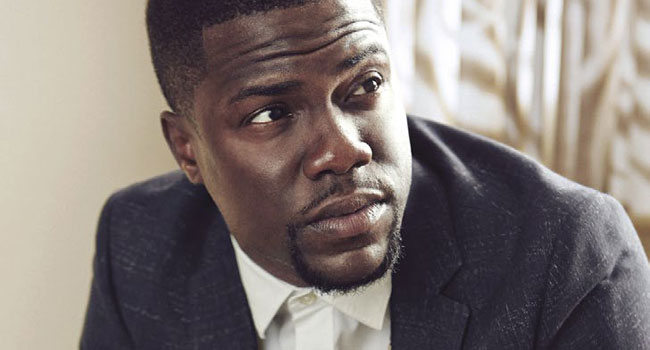 Comedian Kevin Hart’s height is variously described as 5-foot-2 and 5-foot-4, which hardly seems to be the point. This man is talented at any height: a frequently hilarious (and touching) screen actor and a stand-up comic who’s bringing his What Now Tour to Sleep Train Arena Friday, July 17, at 7 and 10:30 p.m.

Hart or his managers have been billing his shows as “the biggest comedy tour in history.” And it may well be—or at least in the history of Kevin Hart. The late Bob Hope went on enough prolonged road trips to make Hart look like a shut-in.

But none of this takes away from Philadelphia native Hart’s hysterical turns in “Paper Soldiers,” “Think Like a Man,” “Ride Along,” “Grudge Match” and the far-superior-to-the-original remake of “About Last Night.” He was seen recently in the Will Ferrell-goes-to-prison comedy, “Get Hard.”

Hart has had fun mocking his own less-than-heroic stature. The breakout success of his first recorded comedy album, “I’m a Grown Little Man,” led to two follow-up albums to date: “Seriously Funny” and “Laugh at My Pain.” He also took on what for a comedian must be one of the most difficult roles to play—himself—in the satirical “reality” TV show, “Real Husbands of Hollywood.”

He’s also been in two “Scary Movie” films (3 and 4) in which, surrounded by other, more experienced actors and comics, he still managed to steal every scene he was in. You might even say he towered over them.