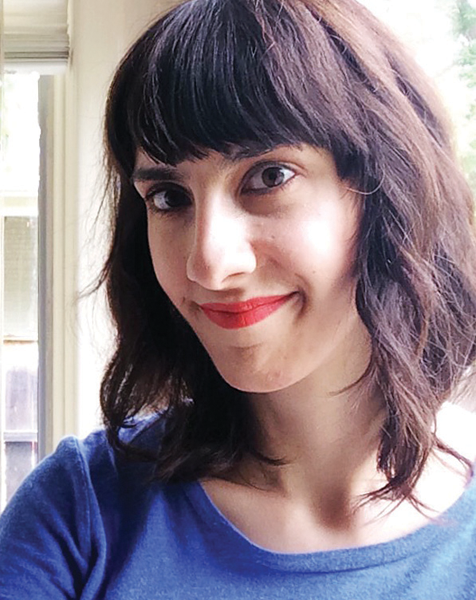 “I think there’s a kind of magic that happens when we hear stories read aloud. We can’t help but be spellbound by the words, transported to a different state,” says Elise Winn Pollard, co-director of Stories on Stage Davis.

The literary performance program—sister series of Stories on Stage Sacramento—creates that magic every second Saturday with professional actors reading aloud from works by established and emerging writers.

Stories on Stage Davis began in 2013 when Davis resident Jeri Howittâ€‹ decided that the university town was the perfect place for such a program. Winn Pollard and fellow writer and teacher Naomi J. Williams—whose novel “Landfalls” was published in 2015 to great acclaim—jumped at the chance to help out and have co-directed the series since 2016.

“I love the way it melds literature, theater and visual art,” Williams says. “I love the way it brings lovers of all those art forms together. It’s also a gift to writers. ‘Here,’ we say, ‘sit down and enjoy while a professional actor reads your words.’