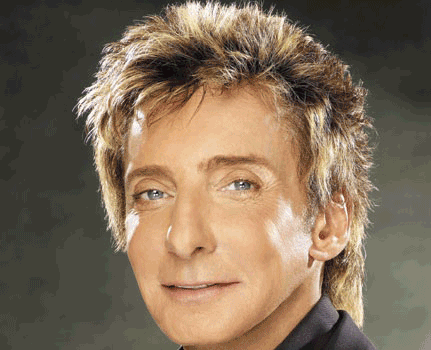 Frank Sinatra once said he was retiring—and didn’t. Cher had a Farewell Tour, but it wasn’t her last. So can we believe Barry Manilow when he says his One Last Time! tour is his last hurrah?

Time will tell. But just in case he’s serious, local fans of the pop icon would be well advised to grab those tickets and head to Sleep Train Arena on April 17, when Manilow brings his 28-city tour to Sacramento.

To be clear, Manilow is not retiring, and he’ll still do shows, according to the New York native’s recent interview in Billboard magazine. But “it’s the last big tour,” Manilow said. “It’s too much packing.”

The tour coincides with the 40th anniversary of the 71-year-old singer/songwriter/pianist’s first No. 1 hit, “Mandy,” which set off a string of smash records in the ’70s including “Weekend in New England,” “Copacabana (At the Copa)” “Can’t Smile Without You” and “I Write the Songs.”

Fans can expect to hear most of these blockbusters at the Sleep Train show. “I’m trying to do as many of the well-known songs as I can, hardly any album cuts this time,” he told Billboard. Manilow will no doubt bring his sunny-side-up persona and his charismatic way with a crowd, too. But will he sing the jingles he co-wrote for State Farm Insurance (“Like a Good Neighbor”) or Band-Aids (“Stuck on Me”)? That is the question.

Barry Manilow will perform with special guest Dave Koz on Friday, April 17, at 7:30 p.m. at Sleep Train Arena, 1 Sports Parkway in Sacramento. For more information or to purchase tickets, visit sleeptrainarena.com or ticketmaster.com.