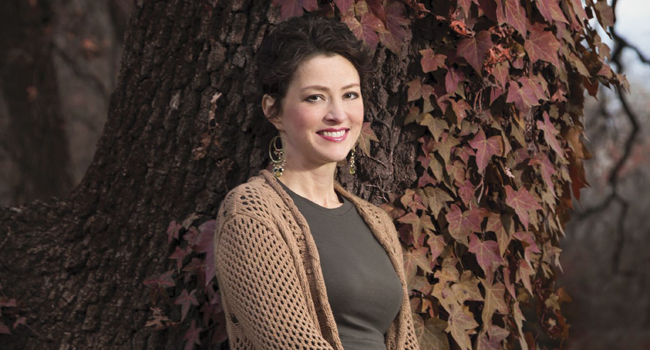 Sacramento’s Jamie Kain, author of “The Good Sister” and “Instructions for the End of the World,” is a writer of rich stories from a young person’s perspective.

“Aside from the fact that I love writing from a teenager’s point of view, the coming-of-age story is one of my favorites,” says Kain. “There’s so much inherent drama in the transition from childhood to adulthood, so much room for exploration and growth. It’s a treasure trove of material for a writer.”

Her latest book, “Instructions for the End of the World,” tells the story of a 16-year-old girl whose family moves to a remote part of the Sierra Foothills. When she and her sister are left to fend for themselves, a decision point ensues.

“To me, young adult stories are as much for adults as they are for teens,” says Kain. “It’s a time of life when we are questioning things, thinking about the big issues in life and deciding where we stand on those issues.”

Kain has more projects in the works, but for now catch her at Avid Reader at Tower in Sacramento on March 18 at 6 p.m., where she will be reading and signing her books.