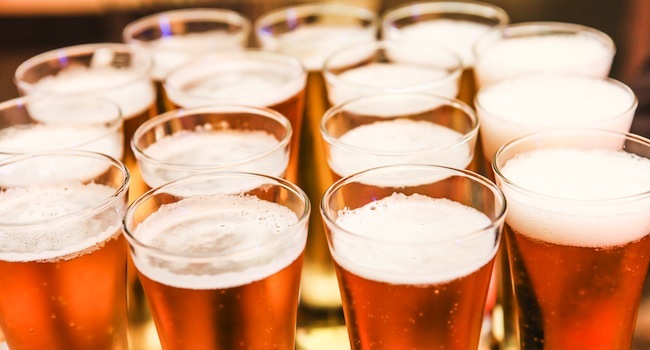 With more than 80 craft beer varieties, 30 kinds of wine, and food samples from such popular spots as California Pizza Kitchen, the Porch and Dad’s Kitchen (to name a few), Winterfest 2015 should be a lively way to kick-start the weekend and shake off the winter blahs. Now in its fourth year, this fun event will be held Friday, Jan. 16 from 6 p.m. to 10 p.m. at the Red Lion Woodlake Hotel in Sacramento. Brewers on tap include Rubicon, Hangar 24 and Lagunitas; vintners include Carvalho, Merlo Family and Vino Noceto. Live music will accompany the munching and mingling, and it’s for a good cause, too: Proceeds benefit the local non-profit Runnin’ for Rhett Foundation.

For those who want to make a night of it, the Red Lion is offering discounted rooms for attendees. For an even better bargain, go as a designated driver: It’s only $5.

For more information and to purchase tickets, visit sacwinterfest.org.