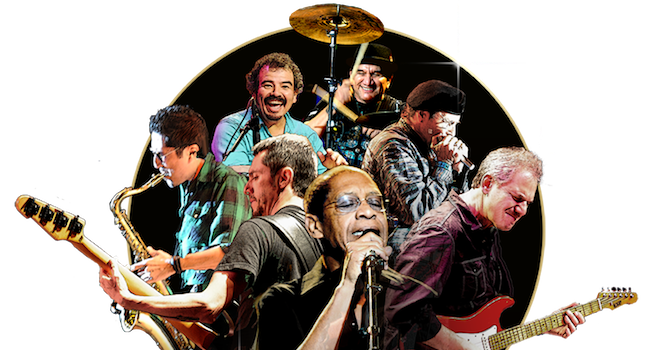 With feel-good songs like “All Day Music” and “Why Can’t We Be Friends?,” it’s kind of ironic that the band behind these tunes is called War. Though the group’s biggest hits happened in the ’70s, War—which will perform at Thunder Valley on Friday, Feb. 6—is still a force to be reckoned with, as evidenced by a recent State Fair show which yours truly was lucky enough to attend. Fusing rock, jazz, Latin and R&B flavors into one big melodious melting pot, the band pulls the audience in with a percolating percussive groove on songs like “Low Rider” and “Cisco Kid,” then turns around and seduces with sweet soul harmonies on “Summer,”  “Don’t Let No One Get You Down,” and the like. If this show is anything even close to the one I saw a few years back, you will conclude—as I did—that as a live act, War is hard to top.

For tickets and additional information, visit thundervalleyresort.com or call (916) 408-7777.