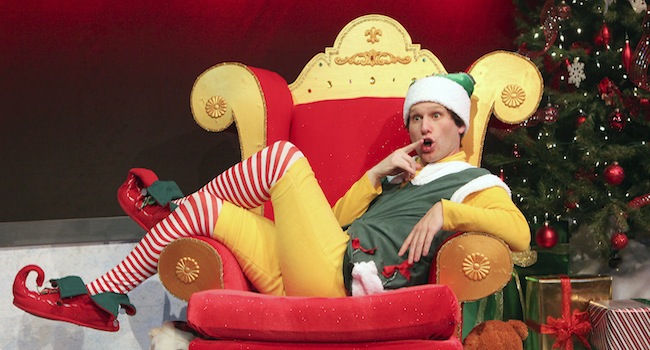 Fans of David Sedaris’ biting wit will want to make sure to catch “The Santaland Diaries,” which was such a huge hit last year at Capital Stage that they’ve brought it back. This hilarious romp of a show, full of anecdotes from Sedaris’ brief stint as an elf in the Santaland display at Macy’s Herald Square, will strike a chord with anyone who has grumbled over the insanity of the holidays—and haven’t we all? Aaron Wilton, who returns in the title role, received rave reviews from local media last year, including Capital Public Radio, which claimed Wilton “works the crowd like a champ.”

Adapted by Joe Montello and directed by Peter Mohrmann, “The Santaland Diaries” continues through Dec. 27. For more information or to buy tickets, visit capstage.org or call the box office at (916) 995-5464.