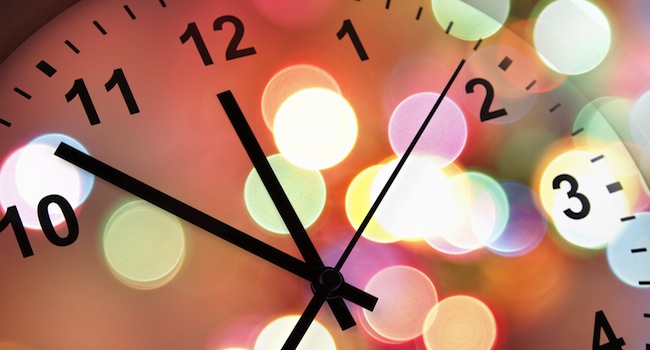 New Year’s Eve can be somewhat stressful. There’s the whole process of picking resolutions, of facing the past year and all its successes and failures, and even wondering who is going to kiss you at midnight. Admittedly, you can opt out of all these NYE traditions, but it’s still hard to avoid the sense of expectation around the holiday. Then, even if you decide you’re going to go big and celebrate like you mean it, which party do you pick? The small and tasteful cocktail party held by your neighbor down the street? The loud friend with the house party and beer pong? The deejayed hotel raver? If you don’t mind flopping down a bit of cash, then the choice should be obvious: the TBD NYE Block Party at 20th and K streets. Those TBD organizers can’t let a moment get by them. While it’ll be nine or so months until their next major music festival, they aren’t content to sit on their laurels when the holidays have prepared for them the perfect opportunity to create an evening of music, dancing, drinking and fun. From 6 in the evening until 1 in the morning, the TBD crew are transforming the street in front of the MARRS building into one very cool block party. If you decide to brave the cold (hey, at least it’s warmer than in Times Square?), you’ll get to drink craft cocktails, beer and wine, and dance to A-Trak, Gigamesh, Oliver, Sister Crayon, CHLLNGER, Nick Catchdubs and more. If you’re one of those people who is concerned about being at the coolest party, then worry no more. And if you’re somebody who just wants to have fun ringing in the new year, this block party has got you covered, too. For more information, see here.