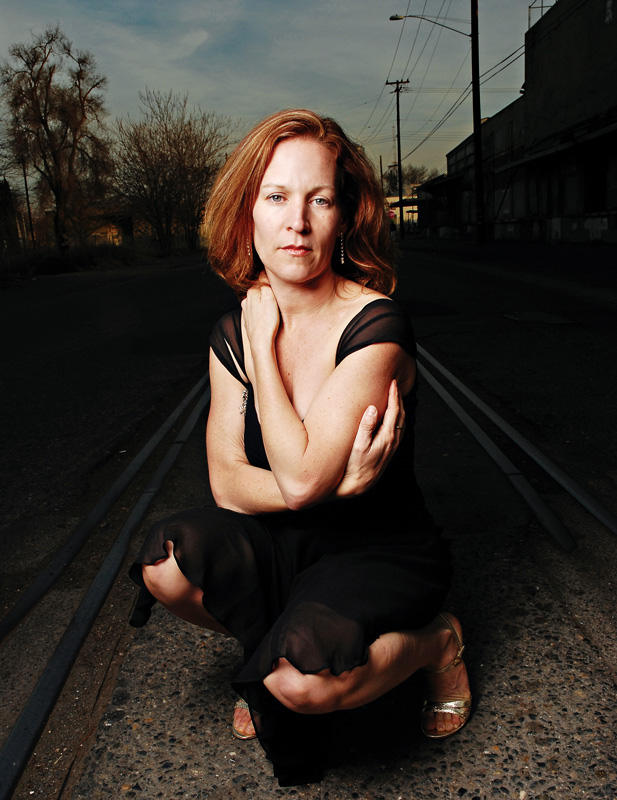 The question is not so much “What does Brady McKay do?” but, rather, how on earth does she do it all? The dancer/actress turned singer/songwriter has a résumé that would make your head spin, including gigs from local lounges to cruise ships, a bunch of CDs and always a new project in the works. Most recently, the Sacramento mother of two recorded a children’s CD, which includes a song inspired by one of her sons, who has Asperger’s syndrome. She’s also the founder/director of The Arden Players, an all-kids’ performing theater arts company. “I’m juggling tons and tons of stuff,” says McKay. Ya think? On top of all that, she’s in the middle of a musical metamorphosis: After years of singing traditional and old-timey jazz, the 44-year-old McKay feels changes a brewing. “Now I want to do songs I write, or songs that resonate with me but may not be really well known—songs by people like Leonard Cohen and Joanna Newsom.” Whatever she does, McKay’s clear, warm voice and impeccable musicianship undoubtedly will serve her well. Catch her April 3 at Evangeline’s in Colfax (with Nine-8ths Irish), April 10 at the Copper Top Lounge in Grass Valley (with Junkyard Burlesque) and April 17 at Luna’s Cafe in Sacramento with both aforementioned bands. For additional dates and details, visit myspace.com/bradymckay.