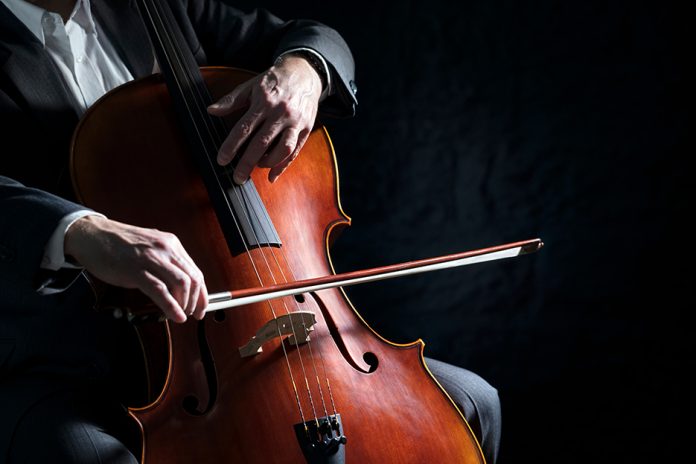 Although the time is approaching when once again we will be able to assemble in concert halls, we are not there yet. The Sacramento Philharmonic & Opera looks to tame any related impatience by online-streaming Spring Soirées.

The first installment will be at 7 p.m. Saturday, April 24, and is subtitled “Seductive Strings.” The evening’s featured and widest-known work is Norwegian composer Edvard Grieg’s hypnotic “Holberg Suite.”

“Recorded at the Mondavi Center’s Jackson Hall, the four-concert series will feature conductor Stuart Chafetz and musicians from the string, woodwind, brass, and percussion sections of the SP&O,” the philharmonic explains.

If you are a current SP&O subscriber or ticket holder, there is no charge. Otherwise, you can secure “admission” by paying $25 per concert. The concerts will be streamed starting at 7 p.m. and will be available for archival viewing starting no later than three days later, and for 30 days total. They can be watched as often as you want.

The series’ three other virtual concerts:

May 8, “American Masters.” Aaron Copland’s “Fanfare for the Common Man” is the headliner; works by John Williams and Leroy Anderson also are on the program.

May 22, “Tchaikovsky and More.” One of the classical canon’s most elegant works, Pyotr Tchaikovsky’s Serenade for Strings, will be partially played. Only the first movement, alas.

Learn more about the Sacramento Philharmonic & Opera on its website.