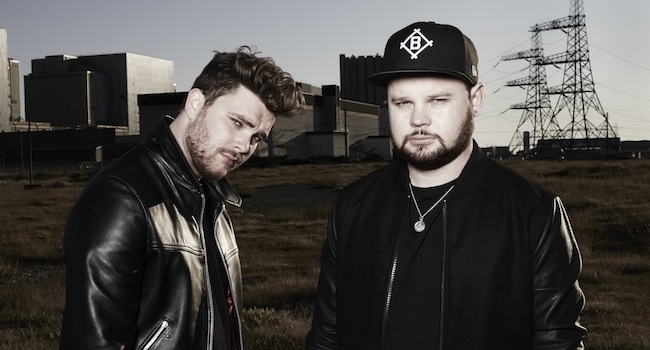 Their debut album sold 66,000 copies in just a week. Their first tour sold out completely in just two minutes. And this past year, they were shortlisted for the Mercury Prize, the award handed to the best British or Irish album of the year. You may not know their name yet, but Royal Blood are undoubtedly about to hit the collective pop culture consciousness here in the U.S. The two-man band has already taken their native England by storm with their crunchy garage rock and body-shaking bass riffs. A little White Stripes, a little Queens of the Stone Age, the bass-and-drums duo has already been heralded by British music critics as being the band that’s bringing back classic rock ‘n’ roll in a musical wasteland of EDM-dripped radio pop. Their sound is refreshing in how straight forward and unabashedly “rock” it is. There’s no autotune or trap beats or oddball instrumentation here, just a little blues, a little grunge and a whole lot of bass so melodic you’ll confuse it for a guitar. While Royal Blood are already playing huge stadiums across the pond, they’re still relatively unknown here and are instead packing intimate venues like Sacramento’s own Ace of Spades. Get close to these Brit megastars when they are in town on Dec. 11. For more information, see here.