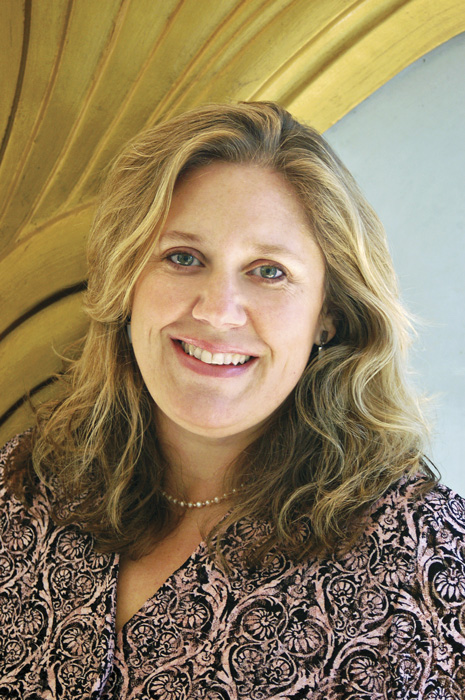 Q. You started as the Crest’s “candy girl” back in 1986, and now you’re general manager. That’s a big jump from selling Dots. What are your duties?
A. I’m in charge of marketing, promotions and advertising. I also oversee all of the event rentals and a little bit of the film programming. We only have four full-time people in the office including myself. One is my husband, Bill [Heberger]. He’s the business manager.

Q. In your many years at the Crest, what have you learned about Sacramentans? What kinds of films do they want to see?
A. I think they want good stories. The demographics of our area also mean that there are certain types of films that are going to be appealing. We had a film last summer called Golden Door, an immigration story, which appealed because our city has so many cultures living in one area. The film did so well in this market that we had one of the longest runs in the country.

Q. What are your challenges at the Crest during this economic funk?
A. We’ve certainly had to make adjustments. We’re trying to be cautious and prudent with our expenditures, and I think it’s a good time to be a little more proactive in the bookings. But 10th and K is really starting to flourish, and I think we’re going to weather this bump in the economy. With the new Cosmopolitan Cabaret and Social, Parlaré and Grange, there’s more activity and more nightlife here, and that means there’s a larger audience looking for more things to do. So even in this down economy, I’m excited about what I see happening and what lies ahead.