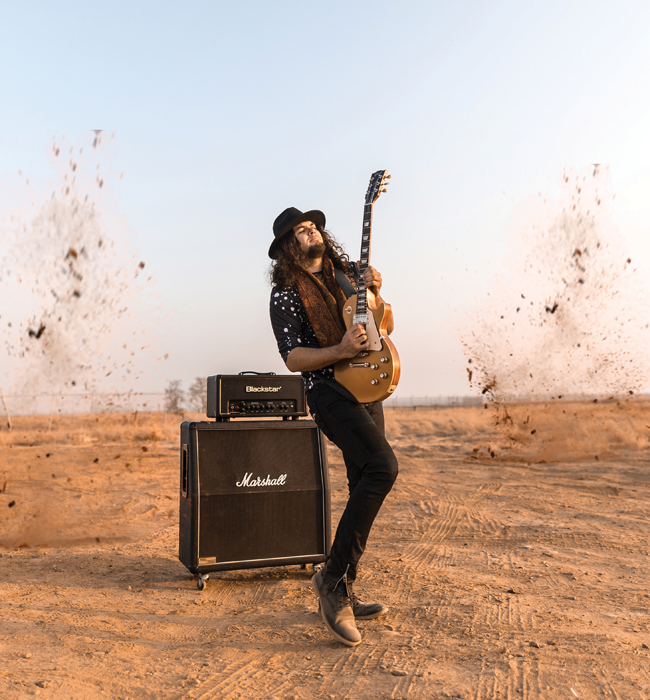 At 19, local blues-rock guitarist/vocalist Zach Waters is already living the dream, sharing the stage with such heavyweights as blues veteran Tommy Castro and scoring the 2018 SAMMIES award for best blues band.

“It’s been surreal,” says Waters, a Roseville native and Woodcreek High grad. “When I get to sit in with people like Tommy Castro or (bluesman) Chris Cain, it’s crazy because I’ve been playing not even a third of these guys’ lives. Just to be in the same room with these guys, not to mention play with them, is incredible.”

He’s on his way. Performing in a trio with drummer Steve Pires and bassist Alex Parker, Waters has been tearing up the club circuit around California, and he’s working on a demo, too.

Waters’ musical journey began with a brief blip on drums at age 8. He quickly switched to guitar “because, I guess, I envied the people out front,” he says with a laugh. By high school, he was introduced to the music of Jimi Hendrix and fell in love with his “unorthodox style of playing—the whammy bar, the sound effects—and also what was in Jimi’s heart,” he says.

But Waters’ original inspiration was his dad, who always kept a guitar in the house and loved to play. “Even though he basically played four chords and played just for fun, it had such an impact on me,” says Waters.