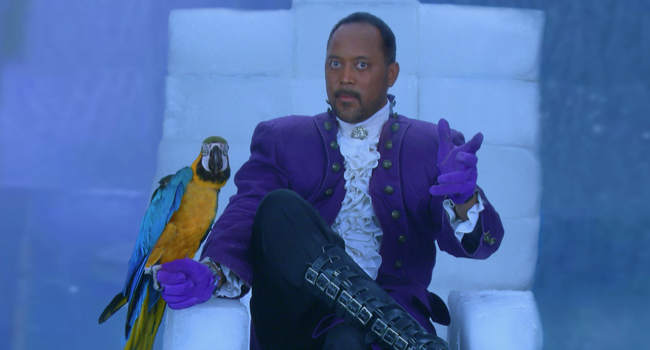 Some of magic’s brightest stars are going to be conjuring up a weekend of exciting and mind-bending entertainment on the weekend of Oct. 17 here in Sacramento. For the first time ever, Old Sacramento will be hosting a three-day magic festival, with the Delta King riverboat as the rather atmospheric stage. In fact, this isn’t just a first for Sacramento, but actually marks the first large-scale magic festival for the entire west coast. Come out and see SAM President Ice McDonald, world champion Daryl, two-time Magic Castle Award winner Andrew Goldenhersh, and the Virtuoso of Magic, Jay Scott Berry. The weekend will also feature appearances by Eric Stevens, the up and coming darling of the magic world; Hank Morfin, headliner at The California Magic Dinner Theatre; master magician and balloon artist Kenn Serrano; and Terry Robinson, Man of Mystery. This family-friendly event included stage performances, street performances, one-man shows, international galas, and lectures of the making of magic. Magic aficionados and casual audiences alike are sure to be delighted by the skill, trickery, humor and drama of the many talented performers scheduled to appear (and disappear). For more information, see here.