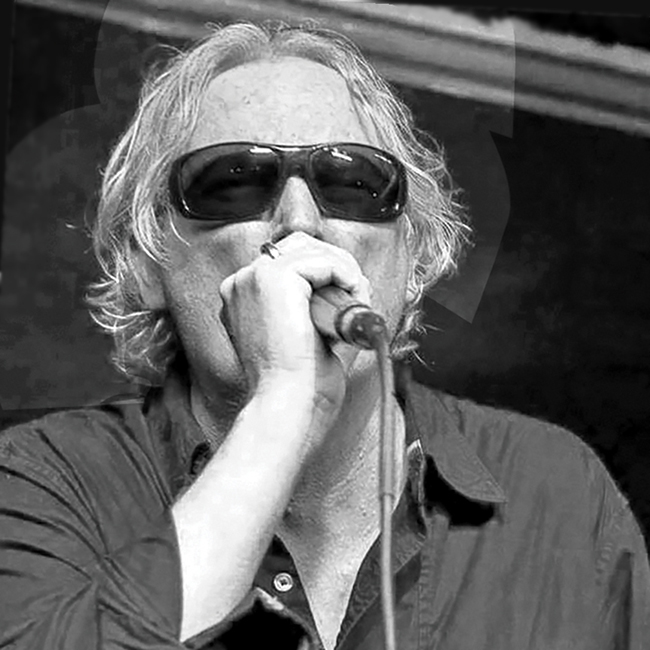 Pat Martin is a legend in Sacramento and has been at 98 Rock as the midday jock since 1988. His is the longest-running radio show in Sacramento’s history.

Deftones: “Ohms” (album)—“Last September, just before the release of the new Deftones album, ‘Ohms,’ I interviewed Sacramento’s Abe Cunningham (drummer and original founding member). I asked him about the title. ‘Is it an electricity reference, or is it a meditative thing?’ His answer? Both. In other words, it means anything you want it to.

“The Deftones are not a rock band. They are artists who happen to express themselves, very much collectively, through the medium of music. And this new album is no exception. It’s a musical journey, with astounding dynamic range, going from a whisper to a roar before you even knew what hit you. Powerful stuff. “‘Ohms’ is not a one-listen record. Although it’s unmistakably Deftones, it’s deep in its subtle nuances of their ever-changing art.

“Even the artwork is cool. It’s a set of mysterious eyes comprised of 12,995 dots. You can buy a dot, with your photo appearing as the dot you purchased and viewable online. Proceeds go to UC Davis Children’s Hospital.” deftones.com/adopt