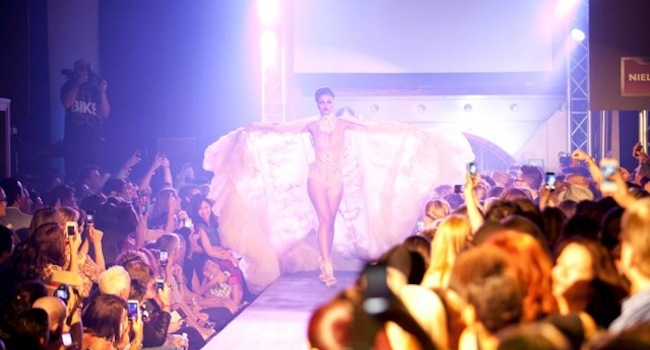 Seven years after its inception, TBD Fest (formerly known as Launch) has matured into one of Northern California’s premier happenings for music, design, art and culture.

This year, the three-day event (Oct. 3–5) gets not only a new name but a new home: It’s migrating across the river, from downtown Sacramento to the burgeoning Bridge District in West Sacramento. In addition to more than 60 musical acts, the fest will offer craft beer and cocktails and an artisan food pavilion aimed at spotlighting regional chefs in a way that will “make them stars on par with the musicians,” says Clay Nutting, who co-founded the festival with Michael Hargis.

In spite of attracting big-name talent from across the indie music spectrum, TBD remains a quintessentially Sacramento experience, homegrown with love by locals. “An event like this is really a barn raising,” says Nutting. Although he and Hargis didn’t set out to use the festival as a platform for promoting Sacramento (or West Sac, for that matter), the event has raised the profile of both the city and its creative class.

“While people might be coming to see Blondie or Moby, they’re also exposed to what we see as the things that make Sacramento so incredible,” says Nutting. “At the same time, it gives us the opportunity to manifest the community that we want to see and become. At the end of the day, we see Sacramento as the epicenter of Northern California and this festival as a reflection of our place in the region.”