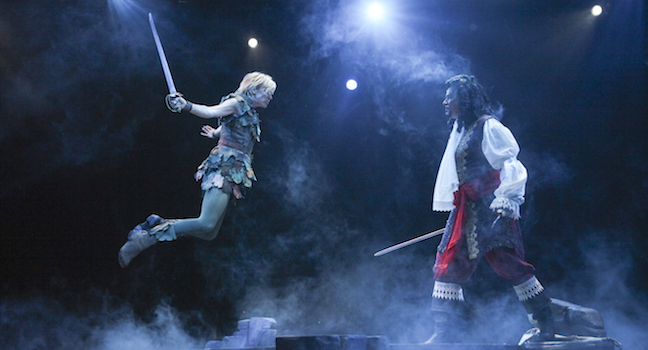 For the first time since 1986, Music Circus is performing the Tony Award-winning musical for audiences of all ages at the Wells Fargo Pavilion. The shows run through July 26, with the final performance at 7:30 p.m.

The musical features several highly touted actors and actresses, including Jenn Colella, who most recently performed opposite Idina Menzel in “If/Then” on Broadway, playing title character. In addition, Paul Schoeffler, who was in the 1998 Tony Award-nominated Broadway production, will reprise his role as Mr. Darling and Captain Hook.