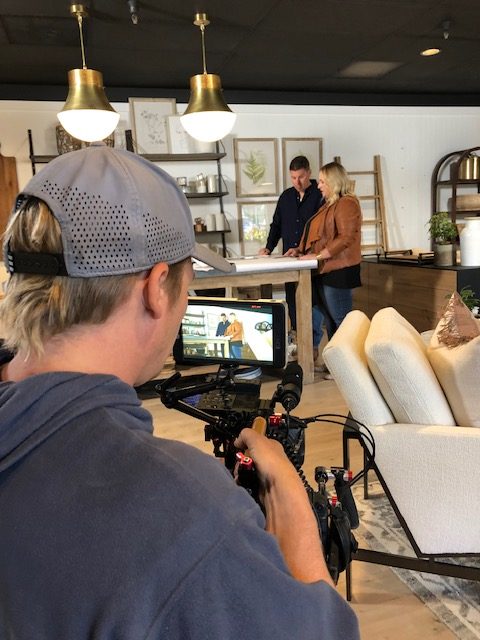 The one-hour pilot, called “Wasted Space,” follows Jaworski as she reworks an outdated floor plan for a Loomis family. Her longtime contractor, Anthony Staiti of IC Construction in Loomis, is also featured in the show. Together, they spent four months, from last October to January, on the $200,000 project. “We basically rebuilt a family’s home,” she says.

The show’s premise? “Working with space is one of my skill sets,” says Jaworski, the owner of Design Shop Interiors in Folsom. “People whose spaces don’t work for them often think they have to move. We redesign the floor plan so they can get everything they want.” For the show, Jaworski wasn’t able to add square footage; all the work had to fall within the home’s existing footprint. Other than that, she could take down walls, move plumbing and make other significant changes. “The sky’s the limit within the existing footprint,” she explains. 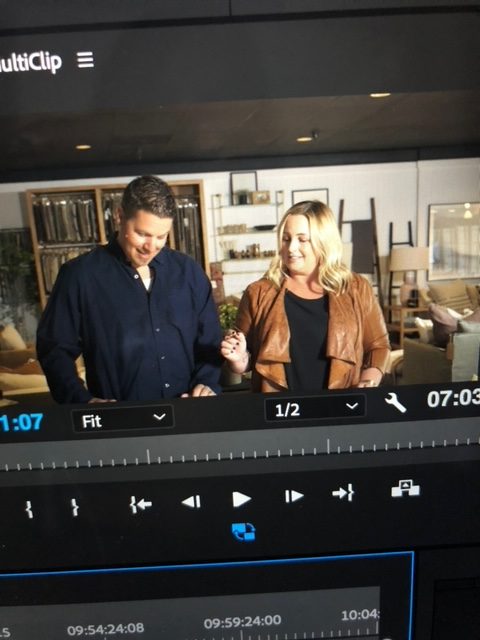 The show has a unique twist that sets it apart from other home-remodeling programs like “Fixer Upper” and “Flip or Flop”: Sensors were placed within the Loomis house to record the family’s traffic and activity patterns. Jaworski used the sensor data to decide how to reconfigure the home.

The pilot episode of “Wasted Space” was produced by Big Table Media, a Sacramento production company with a long history of producing home and garden programming, including the “Yard Crashers,” “House Crashers” and “Kitchen Crashers” series. Other titles in its portfolio include “Windy City Rehab,” “Restoration Road With Clint Harp,” “Rock the Block,” “Blog Cabin” and “Rustic Renovation.”

The pilot episode will serve as a tryout for Jaworski and the show itself. If enough viewers tune in and remain engaged during the airing, HGTV will greenlight a series of nine or 10 episodes. A repeat of the episode will air at midnight on Tuesday, June 8.

Jaworski is one of Sacramento’s most successful and high-profile interior designers, with 20 employees, a design studio and a store selling home goods and furnishings. She’s currently in expansion mode, moving to a new, larger studio and looking for space for a larger shop as well. 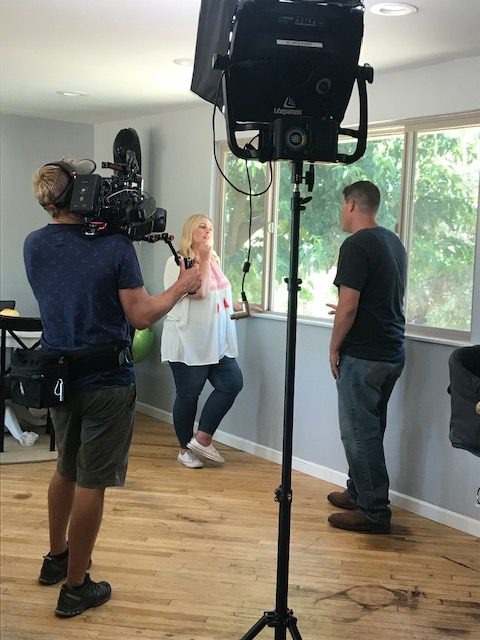 A popular TV show can launch a designer into a whole new level of success. “Fixer Upper” stars Chip and Joanna Gaines, for instance, head up a media and retail juggernaut, with a line of products, a magazine and an upcoming television network.

“Everybody loves Joanna and what she built,” says Jaworski, noting that if “Wasted Space” gets picked up by HGTV, it could be a “steppingstone to bigger things” for her as well. “We’re honored and humbled,” she adds. “This is not only a fun thing for us, but it’s something really exciting to hopefully bring to Sacramento.”

A Stellar Set of Shows at Cal Stage