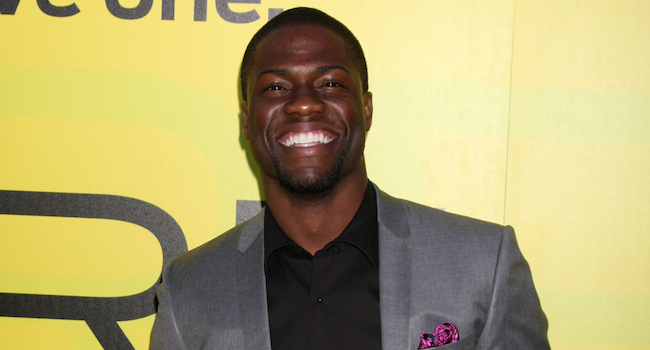 Kevin Hart has been one of the busiest men in show business in the past few years. Since his first appearance on the big screen in 2002, Hart has been in more than 30 movies, including two stand-up specials, “Laugh At My Pain” and “Let Me Explain.”

Now, during the days he is not filming his three newest films slated to hit theaters in 2016, Hart is getting back on the stage for his new comedy tour, “What Now?” The North American tour started in Texas in April and will reach 45 cities before wrapping up in Canada.

One of the stops on the largest comedy tour in history is this weekend at Sleep Train Arena, where he’ll be performing twice on Friday, at 7 p.m. and 10:30 p.m.

For more information and tickets, go to sleeptrainarena.com.