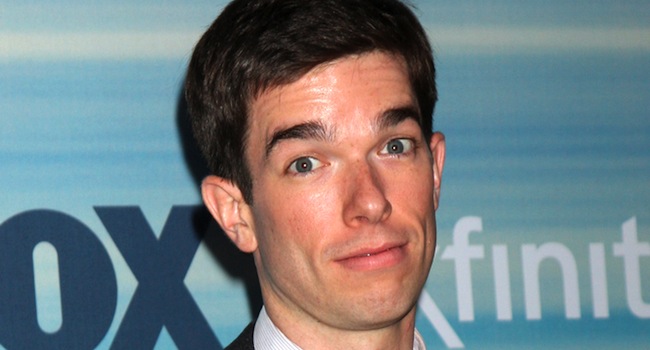 You might not think of Sacramento as being a big comedy city, but if you were to take a thorough look at which comics pass through, you might be surprised to see we consistently get A-list acts. The next comedy star slated to hit the Sacramento clubs is John Mulaney, who is set for the Crest Theatre stage on Jan. 30. If the name isn’t ringing a bell, you might recognize the baby-faced comedian from this past winter’s TV lineup—his eponymous FOX sitcom Mulaney hasn’t quite taken off, but we’ll give him a pass for not knocking it out of the park on his first try. Mulaney is more famous for his work as a standup comedian and as a writer on Saturday Night Live. Bill Hader’s Stefon character? That was John Mulaney’s writing. A song he wrote with Seth Myers for Justin Timberlake also won an Emmy award for outstanding original music and lyrics. His standup specials have aired on Comedy Central, and he is a regular performer on late night television shows. Esquire magazine described him as “the nice boy of comedy,” which seems fairly accurate, but doesn’t mean that he’s not capable of drawing belly laughs from the audience. Quite the contrary, his pleasant demeanor makes his comedy all the more relatable and honest. If you’re interested in catching this rising comic star, click here for more information.