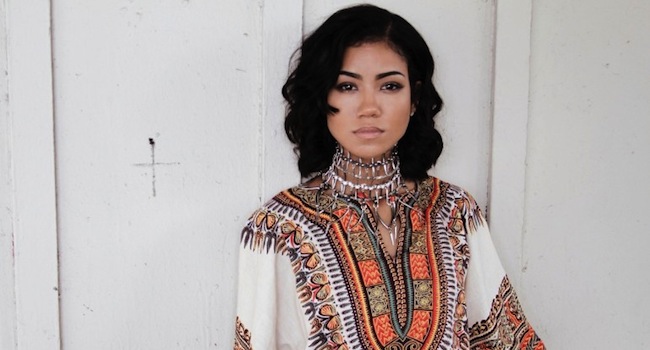 Jhené Aiko has finally arrived. The R&B songstress has been an up-and-comer since she signed to a record label and started singing backup for B2K in 2002. In the years since, she’s been releasing a steady stream of songs with little commercial impact, despite working with heavy hitters like Kanye West and Drake. It was starting to look like Aiko was never going to take off the ground.

Then the singer released her debut EP, Sail Out, in 2013, and her career caught on fire. The short album is a soulful, dark and sexy collection of songs united by Aiko’s feather-like vocals. Her voice is lilting and distant, and she has the air of a woman who’s been through a lot and come out the other end. It’s not music you’d hear in a club, but rather music to sway to.

And now after 12 years in the industry, Aiko has finally released her first full-length album, Souled Out, and is gearing up for her first show in Sacramento. Catch her at Sacramento State on Sept. 26. For more information, see here.