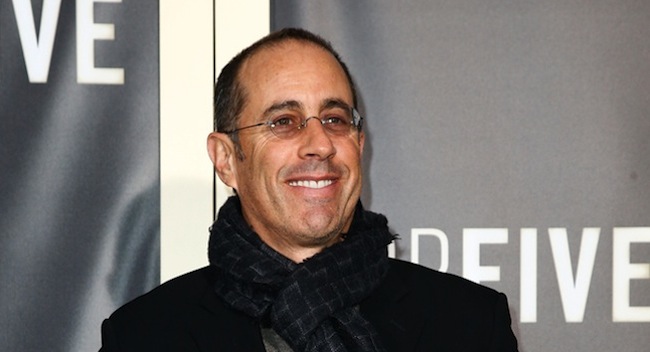 Jerry Seinfeld’s eponymous sitcom may have called it a wrap nearly 20 years ago, but Jerry is no less the comedy superstar today than he was in 1998. After winning over the American public with his show about nothing, Jerry has continued to bring the laughs with his wry, self-aware observational humor. The comic legend (ranked by Comedy Central as the 12th best stand-up comedian of all time) is stopping by Sacramento on his 2015 tour with all-new material. Fans of 90s Jerry might be surprised to see that the comedian’s creative direction has shifted considerably over the years. While still crafting his setups and punchlines with the precision of a mathematician, 2015-Jerry is no longer cracking “So what’s the deal with . . . ?” jokes. Now a husband, father and career man, Jerry Seinfeld has a heavier, more mature and less self-involved repertoire. The laughs are still there, but you’ll be laughing about real-life issues this time, not airline food. Buy your tickets fast, since this show is likely to be a popular one. For more information, see here.