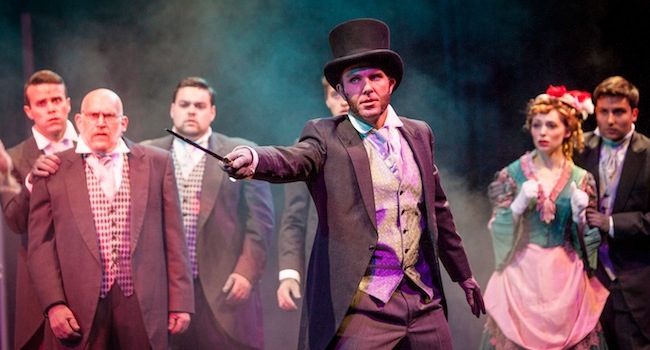 In the years since, “Jekyll and Hyde” has become a cult hit among theater lovers across the globe. Its energizing pop-rock score brings new life to the classic characters of Dr. Jekyll and his hidden evil counterpart, Mr. Hyde. It doesn’t shy away from showing the dirty, sexy and violent double life of the good doctor, and nor does it skimp on the sentimentality and pathos of the tragic love story between Jekyll and the two woman who fall for him. Adults will enjoy this wickedly grown-up musical. For more information about the Harris Center’s production of “Jekyll and Hyde,” see here.