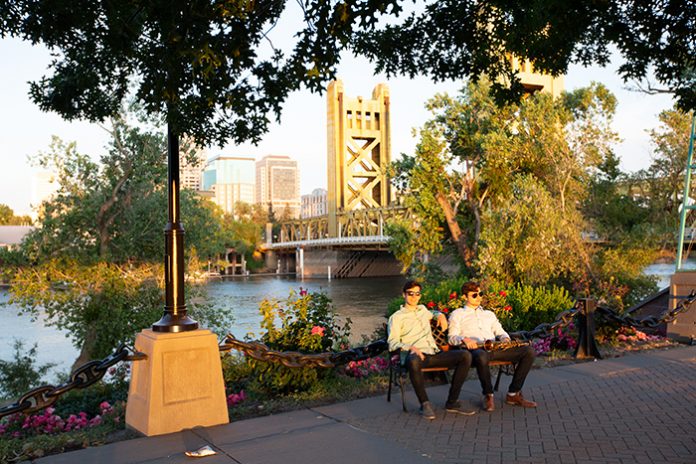 This eight-track album titled, “Letters Home,” contains classic jazz standards including “Broadway” and “After You’ve Gone.” These songs are arrangements—previously composed songs that have been reconceptualized in performance, style or tempo. Cozza rearranged “After You’ve Gone,” a song originally composed in 1918 by Turner Layton, from a fast two–step song into a waltz.

The title of their album, “Letters Home” stemmed from both Cozza and Mesich leaving their California roots and venturing east for school. Cozza, a graduate of Eastman School of Music in Rochester, New York, double majored in performance and education. Mesich earned a full scholarship and graduated from Berklee College of Music in Boston, with degrees in contemporary writing and production, and performance. 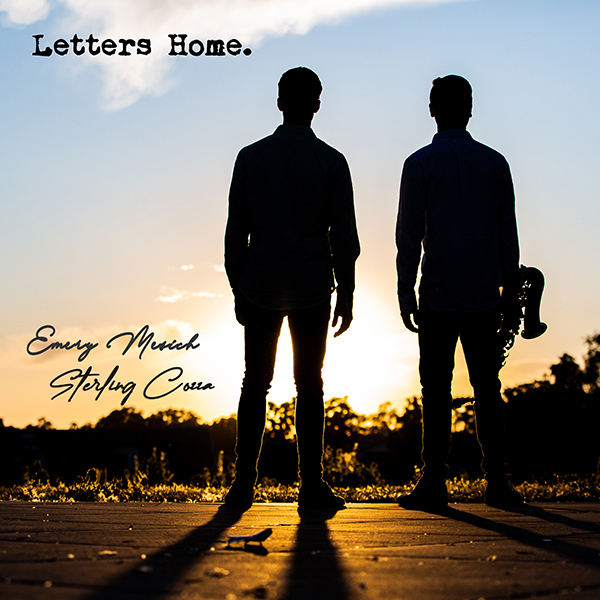 This project was created during their senior year of college. It took them one day—at a studio at Berklee—to record the album. Cozza brought the rest of his trio at the time, and the men completed most of the songs on their first take.

“This album is a representation of what we studied while on the East Coast,” says Cozza. “We both come from more traditional roots and tried to put our own spin on that in this record and modernize it. This album is certainly an expression of where we come from.”

Cozza and Mesich have been immersed in music their whole lives. Cozza started playing piano at age 5 and began studying jazz seven years later. Emery also started pursuing music in elementary school. Later on, Cozza and Mesich would practice during “zero” period of high school (6:30 a.m.), and after school. Both took part in The Mondavi Center SF Jazz High School All Stars Combo and performed at the Essentially Ellington Festival, as well as the Charles Mingus Festival. Cozza earned full scholarships to the following programs: 5 Week Summer Performance Program at the Berklee College of Music, the Brubeck Institute Summer Jazz Colony and the Lafayette Summer Jazz Workshop. Emery has been presented “Outstanding Soloist” awards by Monterey Jazz Festival, the Charles Mingus Festival, Essential Ellington at Lincoln Center, and Downbeat Magazine.

When asked what the highlight of their careers has been thus far, Cozza recalled the Tokyo Jazz Festival in 2017, where the director of the Eastman program hand selected six musicians to perform as a headlining act. The profoundness of this opportunity wasn’t lost on Cozza, who was able to use the music language as a way to communicate with other students despite their language barrier. “It was a formative experience because it widened the scope of where music could take me in life,” he says. 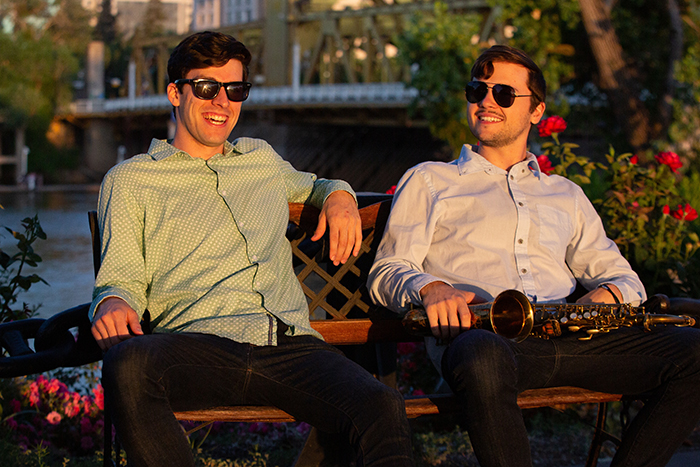 Mesich played at the Newport Jazz Festival, one of the most famous jazz festivals. (In 1956, legendary pianist, composer and jazz orchestra leader Duke Ellington performed his live jazz album, “Ellington at Newport” at the third annual festival in Rhode Island.) “Some of my most favorite albums were done on the same stage I got to play on. It was uncanny,” says Mesich.

Since the pandemic, instead of performing live at venues, Cozza maintains his own music studio, where he teaches students of all ages and skill levels in both jazz and piano. Not only is he able to share his gift and talent through teaching, but through instructional videos and a jazz piano education website, Jazz Piano School. “Doing music as a profession is not just a choice, but a calling at this point,” he says.

Post college, Mesich was playing saxophone while touring the world on cruise ships. He has since been running a home studio where he has been able to dive into producing, mixing, mastering and engineering. He produced, mixed and mastered their new release, “Letters Home” completely on his own—an achievement for many musicians, especially at the age of 24.

Recently, Cozza has been a part of a local concert series, Bigger Than Us Arts, a COVID-19 relief fundraiser for musicians. Different artists are highlighted and given the opportunity to perform live and share their gifts with others in the community. He takes more of a behind–the–scenes role but is creating opportunities for artists where there aren’t many.

This Sunday, Dec. 6, they are holding a free release show of “Letters Home.” The duo will be playing from The Library of MusicLandria, a nonprofit in East Sacramento dedicated to renting musical instruments to the community. The event will stream live starting at 7 p.m. PST.