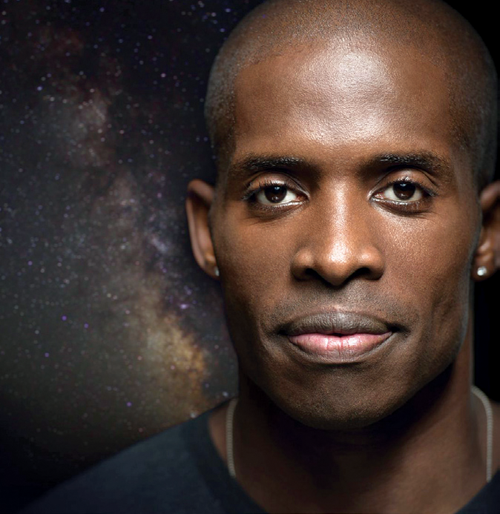 An American comedian and actor who starred in feature films like “Soul Plane,” “Zoolander” and “Original Gangstas,” Godfrey recently performed a one-hour special for Comedy Central. He is a regular performer at the Comedy Cellar in New York City.