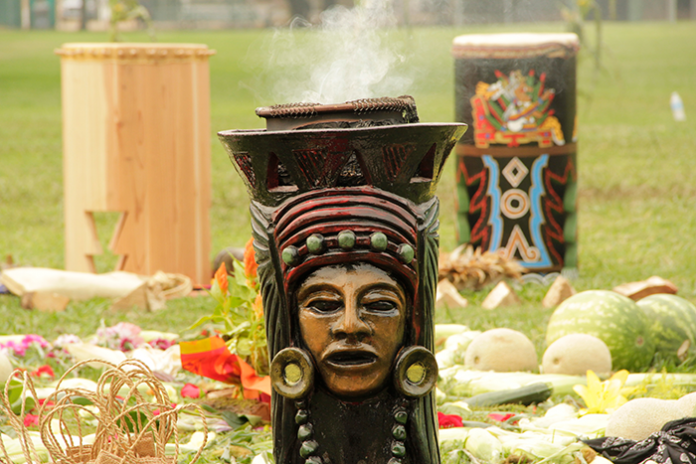 As a result of the COVID-19 crisis many of life’s activities have been sequestered to, or re-imagined on, the internet. Some of those transformations have worked out better than others.

“Remote learning” for our schoolchildren? Total work in progress. Showcasing artwork? So far, that seems to be adapting fairly well to a backlit-screen format. Consider, for example, the “Past, Present and Future” series by downtown-based Axis Gallery.

Beginning on May 1, Axis has every two weeks on its website unveiled a two-artist virtual exhibition. Its sixth installment, which launched on July 9, features Charles Seerey and Ray Gonzales. A dozen of their works, all clearly labeled, are presented in a peruse-by-clicking format.

According to the gallery’s promotional material, “Seerey’s work integrates art history influences and personal perspectives. Elements of European traditional art can be found in his paintings, but American abstraction has a strong presence as the artist communicates largely by inference and tone, allowing for expression that is disposed to an intuitive response.” 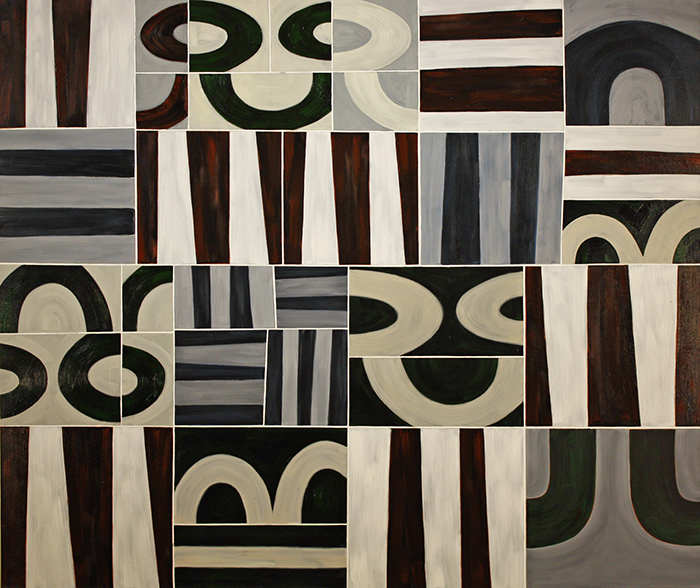 Of Gonzales, the gallery says: “Gonzales’ works are stories or narratives. He primarily works in clay and mixed media. He’s driven by memories, observations, wishes and influences that are all around him. Gonzales grew up in a small town and is part of a large Mexican-American family that has provided him with a deep well of experiences to draw from.”