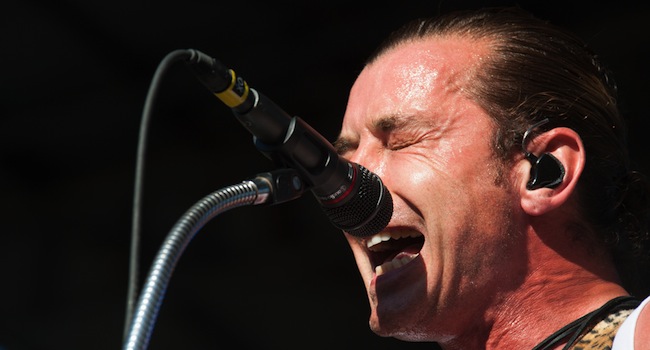 The ’90s are about to come back and come back hard at 94.7’s Electric Christmas. The annual holiday concert typically brings together the hottest indie rock bands of the year, but this time around the headliner is none other than Bush, the legendary buzz ballad rock outfit fronted by Gavin Rossdale (a.k.a. Mr. Gwen Stefani). The “Glycerine” rockers made it onto the lineup thanks to the release of “Man on the Run,” their first album in several years, but the nostalgia factor doesn’t hurt, either. While Bush takes the lead, Fitz & the Tantrums, Vance Joy, Young the Giant, Big Data, and Joywave will also be hitting the Electric Christmas stage. Expect to hear huge hits such as Vance Joy’s “Riptide,” Young the Giant’s “It’s About Time,” and Fitz & the Tantrums “Out of My League” along with other lesser-known songs that will get you on your feet. For more information, see here.