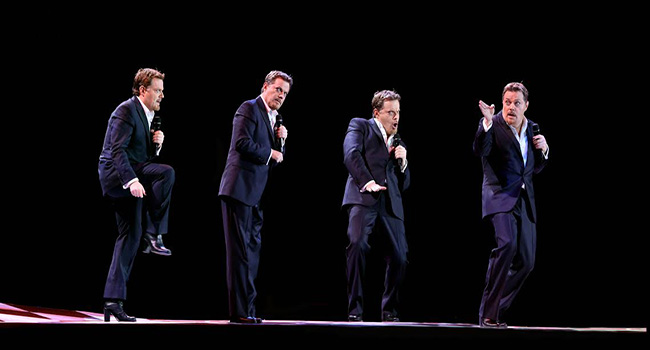 English comedian, actor and writer Eddie Izzard, known for his roles in “Ocean’s Twelve,” “Ocean’s Thirteen,” “Cars 2” and “The Chronicles of Narnia,” will be bringing his long-running Force Majeure World Tour to the Sacramento Community Center Theater on Tuesday, June 16.

Izzard, who is known to Americans as much for his stream-of-consciousness comedic style as he is for his transvestitism, has perfected his rambling, surreal monologues in the nearly 30 years since his debut as a stand-up comedian. The stream-of-consciousness style works well for Izzard, who cites its pioneer, Monty Python’s Flying Circus, as his main influence. Monty Python co-founder John Cleese has even referred to Izzard as “the lost Python.”

Tickets can be purchased here, or at the box office.