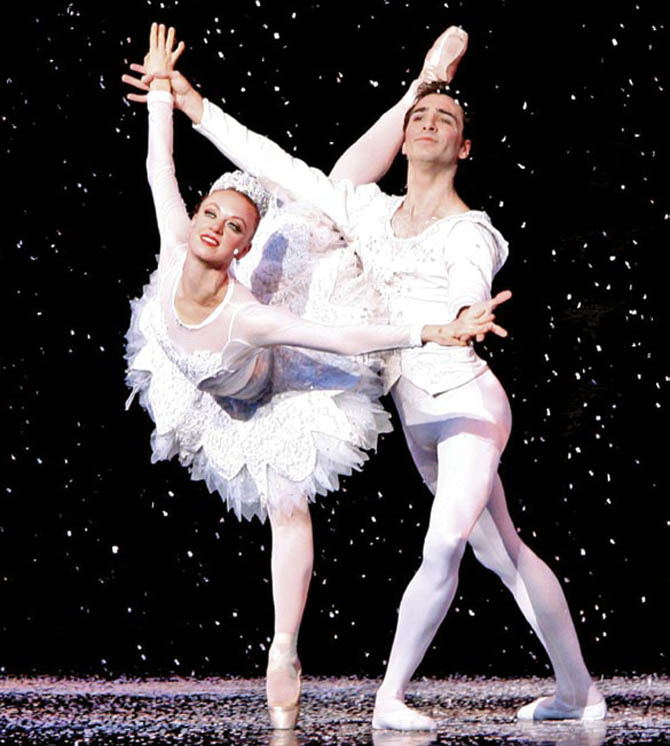 If your holiday needs include experiencing the waltz of the Sugar Plum Fairy more than once, you’re in luck. At least three individual productions of The Nutcracker are being played on major stages in the region throughout December—two at Three Stages in Folsom and one in Sacramento.

That last presentation, by the venerable Sacramento Ballet (founded in 1954), is perhaps the most familiar: a seasonal tradition choreographed by the troupe’s co-artistic director since 1988, Ron Cunningham. “Every year, someone who’s been coming to the production for a long time will say to me, ‘Oh, I love the changes you made this time,’” Cunningham says. “I don’t have the heart to tell them that the Nutcracker they’re seeing this year is almost identical to the one they saw last year.

“The most we do is tweak some sequences to highlight a dancer’s particular skill,” he adds. Cunningham thinks that the opening party scene—with its myriad details and miniscenarios playing out in pantomime—may look different each year because “people discover something they didn’t see before.”

Asked if he ever grows tired of restaging the same holiday chestnut year after year, Cunningham practically roars his response: “Never! I love The Nutcracker! I love the music and I love working with the children.”