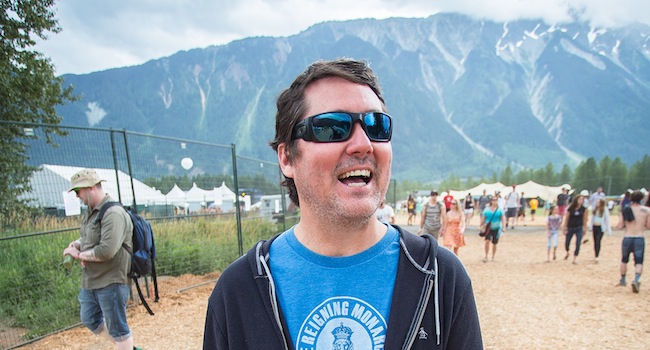 Doug Benson and his coterie of comedian friends are coming to Sacramento’s Punch Line Comedy Club on Dec. 30 to record an episode of the hit podcast Doug Loves Movies after sold-out dates in Austin and Los Angeles. For those unfamiliar with the comedy podcast scene, Doug Loves Movies is a hilarious takedown of movies we all know and love. And for those unfamiliar with Doug Benson himself, he has been a regular on the television shows Best Week Ever, Comedy Central Presents, and Last Comic Standing. His humor is off-the-cuff, irreverent, smart, and gut-bustingly funny. In each episode, he brings on a friend with whom he discusses the movies that are on his mind. In the past, these friends have included comedy A-listers like David Cross, John Hodgman, Mike Birbiglia, Pete Holmes, Amy Shumer, Paul F. Tompkins and Sarah Silverman, among others. If you love comedy and movies, this show is a must see (or a must download and listen)! For more information, see here.