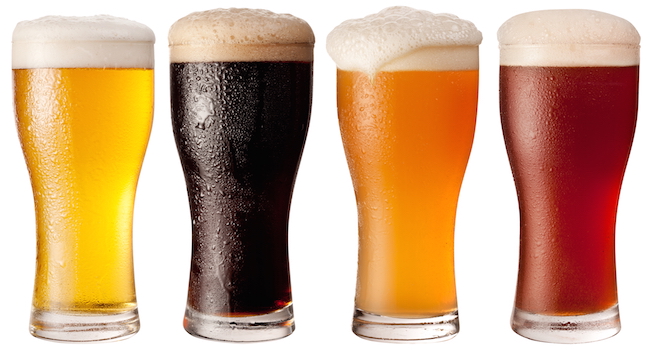 Third time’s a charm for the Davis Beer Week.

Now in its third year, the seven-day, citywide celebration of suds is set to kick off on Monday, Aug. 10. With more than 60 vendors and the addition of the Bike and Brew Fest at Davis Central Park, the event will be bigger and better than ever — all despite fears of cancellation earlier in the summer.

Founded and sponsored by de Vere’s Irish Pub, the festival, which aims to showcase the region’s already-thriving craft beer culture, ran into some legal concerns in June that had the potential to derail the popular event. Within hours, however, organizers had addressed the issues and the festival was back on.

With the addition of the Bike and Brew Fest on Aug. 15, there is more to be enjoyed than just beer events: Food is out in fine form with local restaurants and gourmet food trucks getting in on the action, and live music from the Stone Foxes makes it a party. Proceeds will benefit the United States Bicycling Hall of Fame, located in Davis.

For more information, go to davisbeerweek.com

What: Davis Beer Week
When: Aug. 10-16.
Where: Beer Week locations vary by event.
Cost: Beer Week attendance is free. Bike and Brew Fest tickets are $30 before July 31, $35 in advance and $45 at the event. Designated drivers are $10 and kids 12 and under are free with a paying adult.