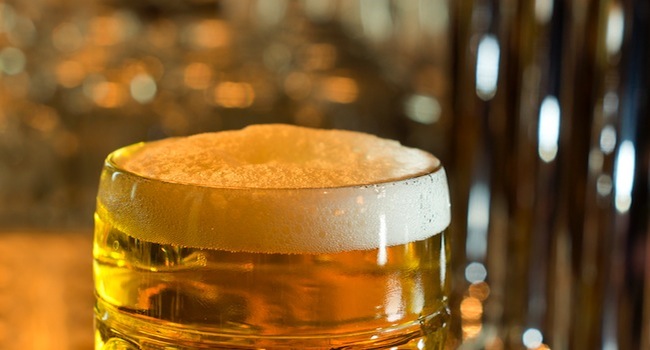 Sacramento Beer Week may be over, but any true beer lover knows that the beer party never really ends. Especially now that the weather is getting warm (beer weather) and the sun is out later (beer sunsets), the beer festivals are about to be springing up like gangbusters (beerbusters!). The next one up is the 4th Annual Capitol City International BrewFest at the Sacramento Turn Verein on the afternoon of March 21. So far, more than 20 breweries have signed up, with more being added every day. The current lineup includes Knee Deep Brewing Co., 2 Towns Ciderhouse, North Coast Brewing Co., Sierra Nevada Brewing Co., Coronado Brewing Co. and Allagash Brewing Co. Roxie Deli and Squeeze Inn will also be at the festival with food for purchase. For beer fans who don’t mess around, there’s be a VIP option that allows attendees to get in an hour early, sample the beers in a more intimate environment, and avoid the lines. VIP members will also get to enjoy beer and food pairings from Pangaea Bier Cafe, LowBrau, Morgan’s Bar & Grill, Roxie Deli, Tank House BBQ & Bar, and The Shack. VIP or not, all guests will get a chance to taste as much of the more than 100 different beers at the event (although tasting all 100-plus beers is not recommended) while jamming to live music from Mere Mortals Rock and Soul Band. For more information about this event, see here.