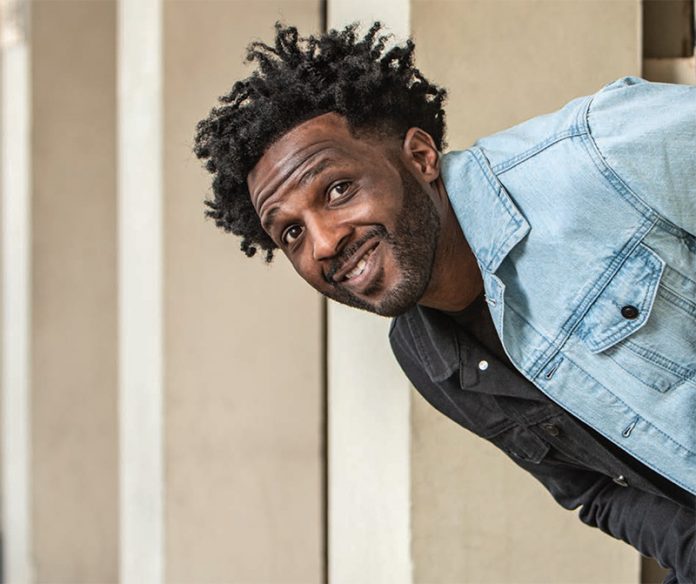 LANCE WOODS FIRST STARTED doing comedy in church—yes, really, church—and has taken it big time, performing at top venues around the country and even for U.S. Marine Corps troops in Japan. So how cool is it that he’s still true-blue to Sacramento?

Born in San Francisco and raised in Sac (he moved here with his family at “around age 6 or 7,” he recalls), Woods performs regularly at local clubs such as Punch Line and Laughs Unlimited when he’s not jet-setting. Sometimes, between gigs, he also talks to reporters. We caught up with this very funny fella by phone.

When did you first realize you were funny? I was young—very young. I was always making jokes with my family, getting in trouble at school, getting kicked out of class. But I didn’t realize you could make a career out of it. 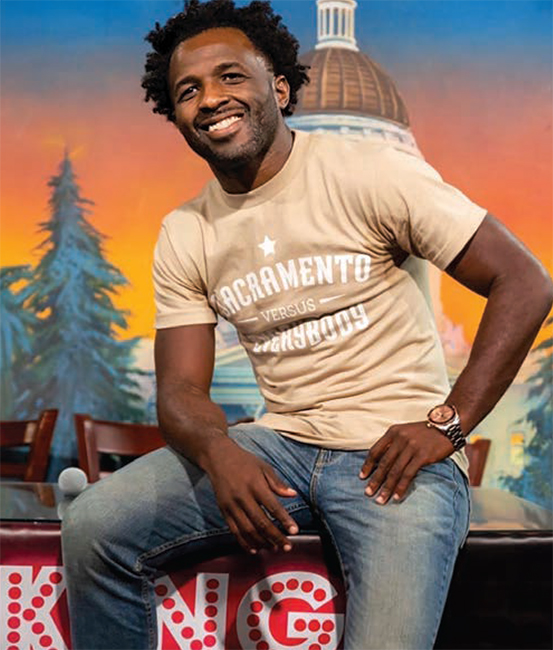 Was there an “aha” moment when you decided to pursue comedy professionally? Not an aha moment. But I always knew I had star qualities. I’m not shy about public speaking. I don’t get intimidated by big crowds. I knew I had those things early on, but it wasn’t until I started doing things at my church [Spirit and Truth Church] that I started into comedy. It wasn’t planned. They would just put me on the spot. I would host anniversaries and things like that, but last year I was actually putting on comedy shows at the church.

Can you take me back to June 2010, your first gig at Punch Line Sacramento? It was a showcase—an open mic where they pick and choose who’s going up—and it was my first time doing a showcase outside of my church. I didn’t make any money doing it, though I should have, if I’d known then what I know now.

At that time, I wasn’t really using social media for this. I had told everybody by word of mouth I was gonna do this comedy show, and they were like “Really?” And on the day of the show, I walked up to the manager and told him, “I’m Lance Woods. I’m ready to sign up.” And he said, “Who the hell are you?” It was a nice sunny day, but in my head and in my heart it started raining. I walked back to my car, and I was gonna leave, but I had told 100 people I was going to be there. So I went back in there, and I was literally begging him, “Just give me five minutes! I’m gonna be good, I’m tellin’ ya.” And 40 or 50 people came to see me on that Wednesday night, and I made them a lot of money. So they had no choice but to put me on stage.

Can you give me an overview of what’s happened in the 10 years since? Highs, lows, lessons learned? When you start out, you don’t know anything—you’re just having fun. When I did my first show ever at the Punch Line, it went so well that I thought, “Well, HBO should be calling me any time. Should I leave my number at the bar? Because Comedy Central’s gonna be calling me any time, based on those great six minutes I just spent on the stage.”

I can’t really think of any lows with comedy. I tell people my worst day in comedy is better than my best day at any 9-to-5. I’ve had a lot of highs, and a lot of them are just moments, like the camaraderie I share with other comics. Sometimes we’ll just hang out until 6 in the morning, talking and laughing, and I remember those moments, especially now that we can’t hang out like we used to.

Speaking of the COVID pandemic, how has it impacted your career? I think it has forced me to get out of my comfort zone and find different ways to create and get my name out there. The whole world has had to make adjustments, and there have been times where it’s been tough, but you have to go through tough things to grow, and there’s a blessing at the end of all of this.

How would you describe your comedy to someone who’s never seen you perform? [In jest] The best ever. The best of all time. Amazing. 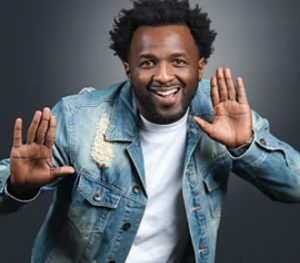 I always wanted to be someone who got onstage and told the truth. That’s how I describe it: my truth disguised as comedy.

Any new developments to share? I recently did my first feature film, “A Clear Shot.” It’s out now on all the on-demand platforms. I also filmed my first comedy special, which will be on all platforms soon. I’m really excited about being able to take comedy and combine it with my other love, sports, in my work with the Sacramento Kings. I frequently do their pre- and post-game shows, and also do media work with NBC Sports.

I’m also writing a movie right now, a feature film. It’s a collaboration with Tony Roberts, one of my favorite comedians and closest friends.

OK, I gotta ask: What’s this “International Sex Symbol” moniker (seen on his Facebook page) all about? Moniker? It’s not a moniker. It’s just a fact. I didn’t choose this life. It chose me.

Meet Wide Open Walls Artists at Concerts in the Park