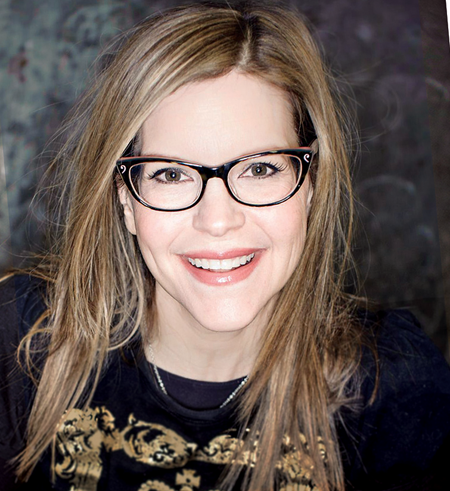 When B Street Theatre moved and reopened at the larger, more sophisticated Sofia last February, it gained more than square footage: It also became a music venue. The new, state-of-the-art complex on Capitol Avenue houses two performance spaces, one for B Street’s Mainstage shows while the second and larger venue, the 365-seat Sutter Theatre, is used for family shows by day and concerts (primarily booked by SBL Entertainment) at night.

Some locals, though, are still figuring this out.

We asked Buck Busfield, B Street co-founder and producing artistic director, for some perspective.

Why did B Street add music to the mix?

Concerts were something we’d actually done 20 years ago, in the original B Street venue. We always knew this was something we wanted to do again.

Your concert calendar reflects an eclectic mix of musical genres and artists. How are you determining the programming?

Right now we’re bringing in everything—folk, jazz, bluegrass, heavy metal, R&B, classical—and testing things out. It’s premature to say, but it seems like world music is one of the most popular with our audiences.

This venture is only 7 months old, so people are still finding out about us. It hasn’t been landmarked yet. But it’s already going very well. We don’t sell out every show yet—but we are optimistic.