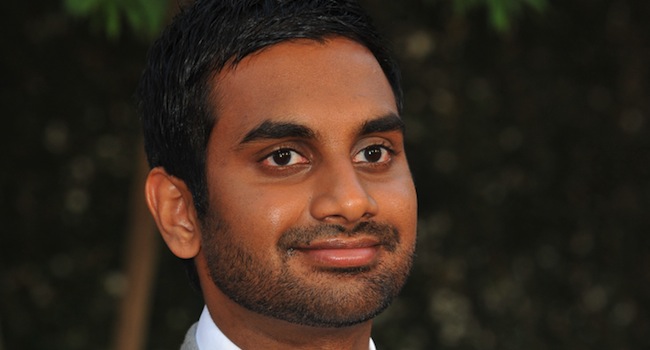 Aziz Ansari is a national treasure at this point. In only a few years, the standup comedian and actor has gone from bit player on popular sitcom “Parks and Recreation” to certifiable star, traveling the world with his comedy, hosting the MTV Movie Awards, and selling out multiple standup shows at Madison Square Garden (that’s 20,000 seats with butts in them at each show). But Mr. Ansari isn’t some hack whose comedy goes for cheap laughs to appeal to the widest audience; on the contrary, Aziz is a proud feminist whose act can get racy but remains timely and sharp and thankfully not-gross. Of course, his comedy isn’t highbrow to the point of being alienating. Some of his best laughs come at the expense of his good friend Kanye West, or from his teasing of rapper 50 Cent for having never heard of grapefruit before (YouTube it). Aziz is revving up this year to release his fourth one-hour comedy special, and is currently wrapping up his world tour. For information about Aziz or his upcoming Sacramento show, check out his website.