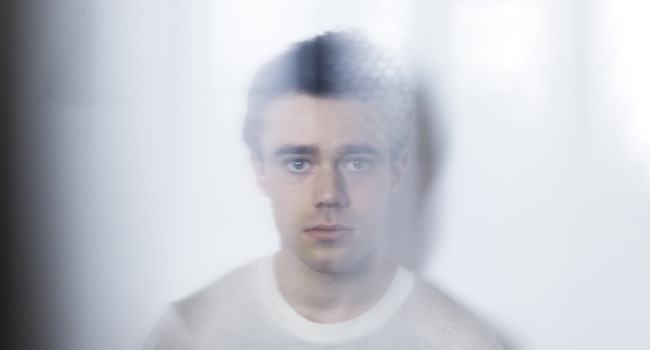 When the musicians of Avi Buffalo put out their first record, a grungy pop dream of an album, they were still high school age. The music world immediately took note of the precocious bunch, who soon saw themselves quickly racking up accolades from the BBC, Pitchfork, the AV Club, NME and more. Named after founding member Avigdor Zahner-Isenberg, Avi Buffalo writes loose, lazy, California sun-drenched melodies and lyrics that have all the charm—and immaturity—of teenage-dom. The band members are a little older now, having just released their sophomore album after a four-year wait, but their music is still youthful. That is not to say that if you’re older than the average college student that you can’t enjoy Avi Buffalo. To a listener with a few more years on this earth, their music is nostalgic, a quick trip back to all those confusing and exciting feelings associated with the cusp of adulthood. You can catch them at Harlow’s on Nov. 24, along with supporting act The Los Angeles Police Department. For more information, see here.