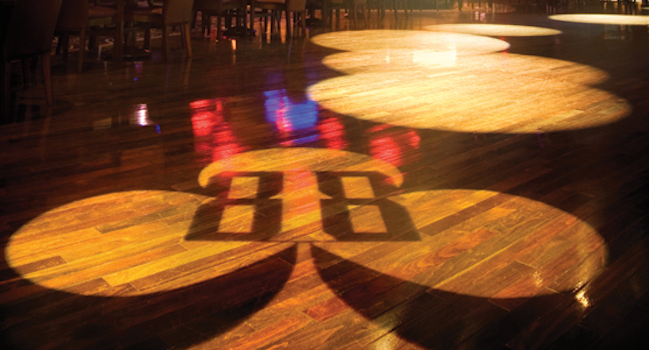 As one of the most renowned faces in pop culture since the 1980s, Arsenio Hall has done it all: movies, television and comedy. Hall is most known for hosting the Emmy Award-winning “The Arsenio Hall Show” and starring along side Eddie Murphy in the movie “Coming to America.”

Tickets can be purchased here.

An Evening with Anne Lamott