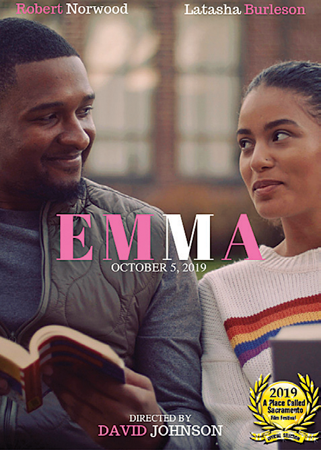 Love, laughter and time travel are just some of the themes explored in Access Sacramento’s 20th annual “A Place Called Sacramento” Film Festival.

Every year, the film festival begins with a scriptwriting competition. Then, 10 writers are awarded the opportunity to turn their scripts into a movie with a big-screen premiere at downtown’s Crest Theatre. This year, it will be held on Oct. 5.

Gary Martin, the festival’s director, says each film is a maximum of 10 minutes long; the subjects vary.

“We really pride ourselves that the films are very diverse,” says Martin. “They provide a range of styles from traditional dramas to comedies. Last year, we even had a musical.”

The cast and crew are made up of local volunteers, and workshops are available to help assist the filmmakers with their productions.

With Sacramento as the films’ backdrop, viewers get to see people, places and events that are unique to the community.

“You’ll see pictures of the Tower Bridge, the river and other Sacramento landmarks,” says Martin, “because that’s really what we’re trying to showcase, that this is a very local film festival.”

The festival also acts as a fundraiser for accesslocal.tv, a program that trains youth journalists. All films are family friendly and suitable for children 12 years and older.

Tickets for the event can be purchased at crestsacramento.com for $16.