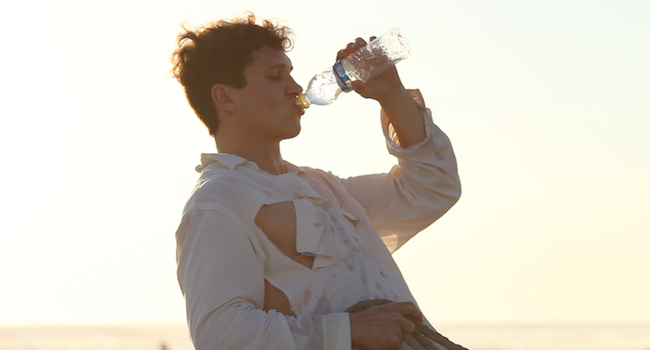 Fraser Kershaw is the founder of Water Works, a charity that strives to give clean water to anyone in need. Doug Clevenger is a director of photography who has worked for National Geographic, PBS, Discovery Networks and more. The two filmmakers are coming to Sacramento to present a portion of their upcoming film about the world’s water crisis to a live studio audience on July 19 at 7:30 p.m. The event is being taped, and will become a television show to be presented on AT&T channel 99 and cable channel 17 (Access Sacramento) on Aug. 2.

The documentary, titled “Behind the Water,” illuminates the two men’s efforts to solve the global water problem “one town at a time,” says Kershaw. It shows viewers why clean water is limited for people south of the border and presents a solution.

The taping will take place at the Coloma Community Center, 4623 T St. in Sacramento. If you’d like to be an audience member, and perhaps ask a question during the Q-and-A, you’ll need to RSVP to (916) 384-5796. Kershaw says seating is limited for this free event, and asks that you call sooner rather than later.