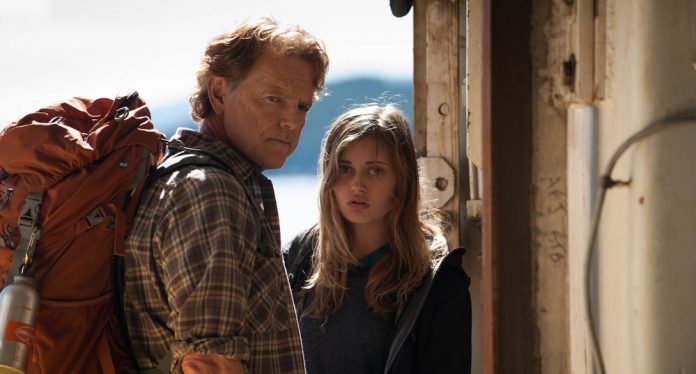 Who says Hollywood is the only place where the movie-making magic happens? See the next Steven Spielberg in the making at Sacramento’s 16th Annual Sacramento Film & Music Festival running Sept. 9 through 13 at the Jean Runyon Theater in Memorial Auditorium.

The SM&MF will showcase works from international and local filmmakers. SN&R voted the festival the “best film festival” of Sacramento in 2014, and it just keeps getting better. There’s likely to be a flick for every person.

For the adventurous souls, snag a ticket for opening night and catch “Wildlike,” a troubled teenager’s journey to find her way back home through the Alaskan frontier. For the comedy fans, grab a Friday pass for “The Overnight” featuring Adam Scott and Taylor Schilling, and watch how they handle an increasingly interesting family “play date.” And for the documentarian, purchase a documentary pass for Sept. 12 and watch “The House is Innocent” to see what happened behind the closed doors of Sacramento’s infamous F Street murder house.