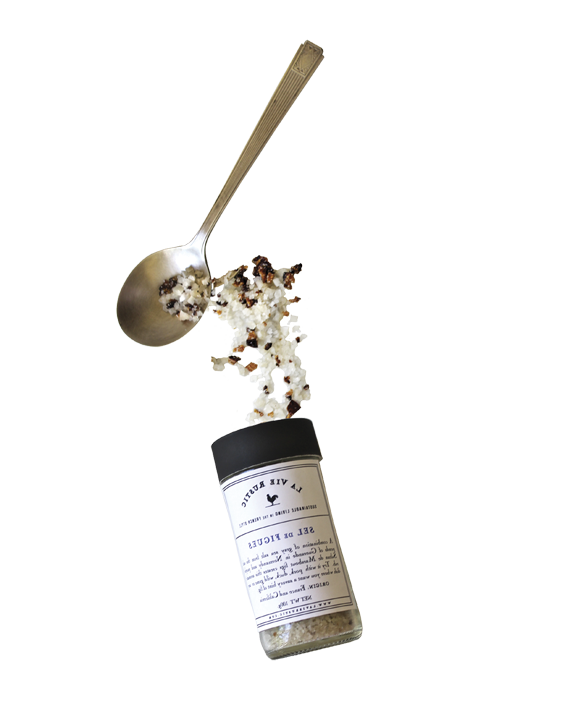 Is the backyard barnyard the next phase in the sustainable living movement? Author and farm- to-fork doyenne Georgeanne Brennan of Winters thinks so. She’s created an online store for anyone hungry to develop a more personal relationship with what they eat—including meat. “I see it as a 21st-century continuation of all the things I’ve done and loved and cared about,” Brennan says of her online store, La Vie Rustic (lavierustic.com). “It’s like a book about sustainable life in France. The difference is you can actually buy something you read about.

According to La Vie Rustic’s homepage, the store is intended for “the new wave of backyard and urban gardeners, animal husbandmen and women, home cooks, and anyone, anywhere, who wishes to practice a sustainable lifestyle.” Brennan defines an animal husbandman as anyone who keeps animals, and says it’s a growing trend, partly due to zoning regulation changes that make it possible for more people to maintain livestock. She cites a neighbor as an example: The woman owns a restaurant and purchased two pigs to eat the business’s leftover food. One of the pigs had a litter of 12. “She hand- fed these piglets up to full size,” Brennan says. “Now I have half of one in my freezer.”

Best-selling items in her virtual marketplace include charcuterie sets that allow buyers to make their own jambon cru (French-style prosciutto) or pancetta. Customers can either buy pork belly or pork leg from their local butcher or use meat from their own farm. Either way, the process will result in cured meat that costs a fraction of what it would sell for in stores, Brennan says.

Brennan’s site is a repository of stunning photography and charming narratives about gardening, cooking and French country living. She says she knows DIY ham is probably too big a leap for many who would like to eat more responsibly but aren’t ready for their homegrown food to have a face. She hopes that doesn’t discourage browsers from trying other products meant to encourage sustainable living, such as seed packets and fig tree seedlings. “It doesn’t have to be the whole shebang,” she says of adopting a greener, healthier lifestyle. “Just do something.”