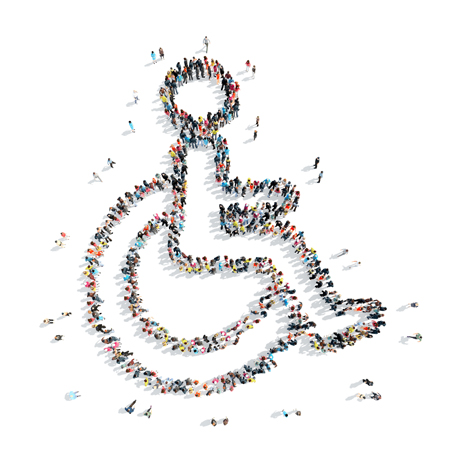 Last year, California Department of Motor Vehicles spokesperson Jaime Garza was given an assignment: Convince able-bodied people not to use disabled-person placards to get choice parking spots.

So Garza invited members of the media to follow along while DMV investigators conducted enforcement operations around the state. With TV crews and print reporters watching, the investigators approached people parking in disabled spots and asked for proof that they or a passenger were the legitimate placard holders. As many as one in nine people stopped were found to be using the placards fraudulently. And some of those scofflaws were none too pleased to be caught.

In Los Angeles, one woman became irate when she was confronted about parking illegally in a handicapped spot. She and family members cursed at the investigators and the press, according to a story in the Los Angeles Times. In Fresno, an attorney nabbed by investigators in view of journalists threatened to sue, says Garza.

Some people swept up in the operation apologized to investigators; others claimed they didn’t realize it was illegal to use someone else’s placard. Fraudulent use of a disabled parking placard is a crime punishable with a fine up to $1,000. Garza says the media-tagalong operation was designed to make people aware of the law. In March alone, the resulting coverage reached approximately 5 million households. “We’re going to continue these operations, as many as 24 each month, throughout the state and hope that people will get the message,” he says.