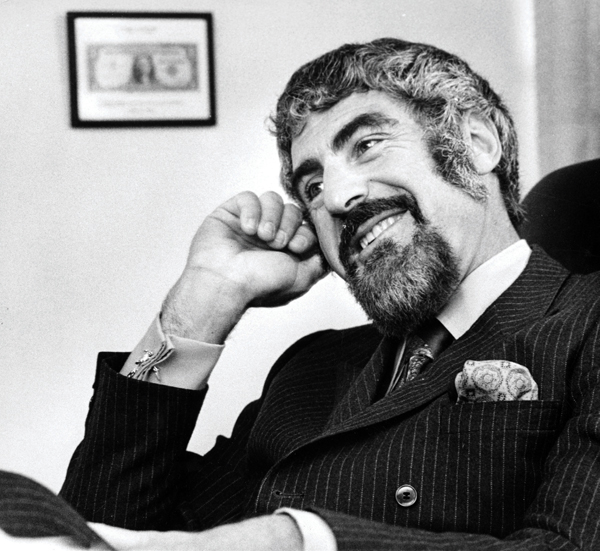 In 1964, at the age of 36, Eppaminondas Johnson opened his first restaurant. “Eppie’s,” in East Sacramento, became the first in a chain of coffee shops. By the time Johnson died in 2013 he had owned numerous restaurants and other businesses.

The civic-minded restaurateur premiered Eppie’s Great Race, known as “the world’s oldest triathlon,” in 1974. The race comprises running, cycling and kayaking along the American River, and benefits Therapeutic Recreation Services, a program offered by the Sacramento County Department of Regional Parks. This month marks the end of an era when 45th and final Eppie’s Great Race takes place on July 21.