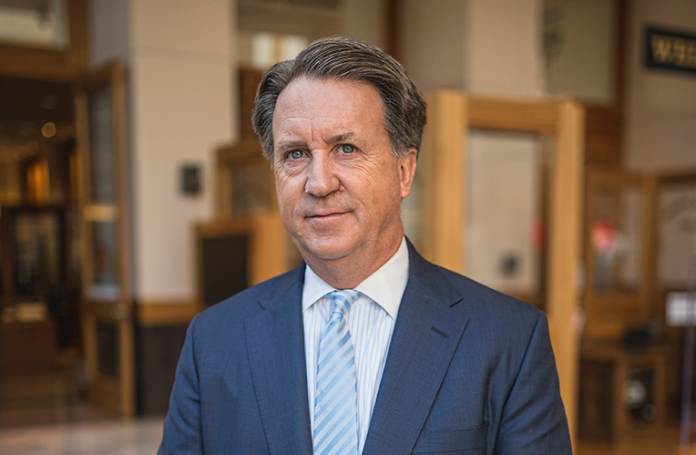 Thomas A. Johnson has been practicing law for over 30 years and has participated in over 130 jury trials. Mr. Johnson is a former Assistant United States Attorney and former Supervising Deputy District Attorney. During the course of his career, Mr. Johnson worked on a variety of criminal cases including mail fraud, embezzlement, bank fraud, conspiracies, computer cases, healthcare fraud, money laundering, firearms offenses, and other various white collar crimes. Mr. Johnson has defended some of the most high-profile defendants in the Sacramento area on crimes ranging from murder to money laundering. Mr. Johnson’s clients have included professional athletes and some of the most influential people in the region. He has handled some of the most complicated and newsworthy cases in the region with great success. Mr. Johnson is one of Sacramento’s most experienced trial attorneys and has litigated more than 130 jury trials in Northern California. Tom Johnson is widely known and respected within the legal community. He is described by judges and opposing attorneys as relentless, thorough, and a lawyer who thrives on complicated problems and difficult circumstances. Mr. Johnson provides clients the protection and aggressive defense that only 30 years of courtroom experience and integrity can deliver. As a former federal and state prosecutor, Mr. Johnson understands how prosecutors put cases together and how they can be taken apart. Tom Johnson has been trying complicated cases for decades. He was recognized in 1996 as the Prosecutor of the Year. Knowing how cases get prosecuted gives Tom Johnson a unique lens into how to defend against a prosecution. As the 1995 recipient of the U.S. Department of Justice Integrity Award, Tom Johnson also understands the importance of being trusted by federal and state prosecutors, while simultaneously aggressively defending his client. The result of 30 years of hard fought trials, executed with fairness and integrity, is very favorable outcomes for clients when a criminal trial is not a good option. Mr. Johnson is also committed to contributing to the community. He is on the Mercy Foundation Board of Directors and on the Board of Directors at Cristo Rey High School, and was the former Chair of the Board of Directors at WEAVE.