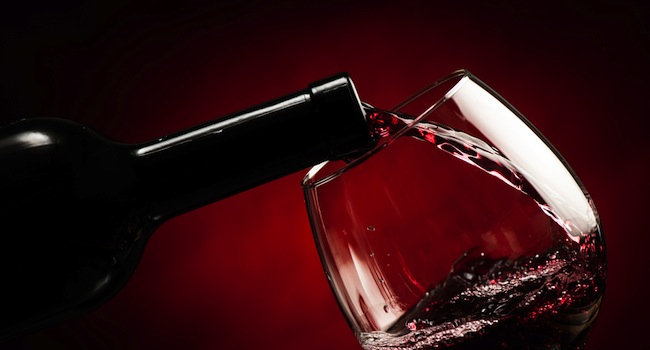 In case you ever harbored any doubts about our region’s potential to produce show-stopping, award-winning wines, consider the fact that Lincoln’s very own Wise Villa Winery recently won “Best of Class” for a Cabernet Sauvignon in the $30 to $34.99 range at the prestigious 2014 San Francisco Chronicle Wine Competition. The event, which attracted a record number of 5,825 entries in 2014 from more than 1,500 U.S. wineries, is the largest wine competition in the country. Pitted against wines made in the Napa Valley, Paso Robles, Sonoma County, the Santa Cruz Mountains and other esteemed winemaking regions, Wise Villa’s 2011 Sierra Foothills Estate Grown Cabernet Sauvignon emerged victorious. But that’s just the tip of the iceberg—Wise Villa staff also returned home to Placer County with three gold medals, eight silver medals and two bronze medals for other wines crafted on the estate, including its Zinfandel, Syrah and Tempranillo. If this alone isn’t enough to inspire you to rush to the winery to taste these award-winning products, consider the fact that Wise Villa also offers a wine and food pairing bistro whose appealing, very wine-friendly menu includes dishes such as crab cakes with Meyer lemon aioli and fried capers; Mandarin ginger glazed duck breast with wasabi mashed potatoes; and a truffle-beet salad with arugula and Chèvre. Congratulations, Wise Villa!