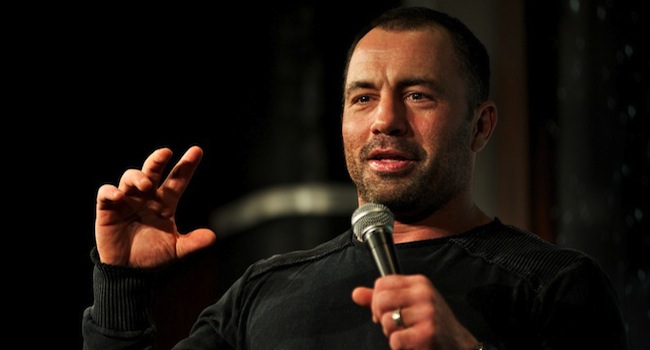 Joe Rogan is an intense guy. The tatted-up, bald, muscular comedian-actor-commentator-martial artist doesn’t shy away from colorful commentary on drugs, race relations and controversial current events, but his honest and rebellious attitude is probably the thing that has gotten him to where he is now. Most famous for his role on the hit NBC sitcom “NewsRadio” or his hosting gig on the terrifying game show “Fear Factor,” Rogan has also made a name for himself as an MMA commentator and host of the popular podcast The Joe Rogan Experience. Now he is back to his first love: stand-up comedy. Having performed as a stand-up comedian for more than 20 years now, Rogan is at ease on the stage. (Whether you’ll be at ease with his jokes is another matter, of course.) He’ll be doing two shows on Friday, Aug. 29, at the Punch Line Comedy Club. Expect to get angry, feel uncomfortable, and laugh a lot.