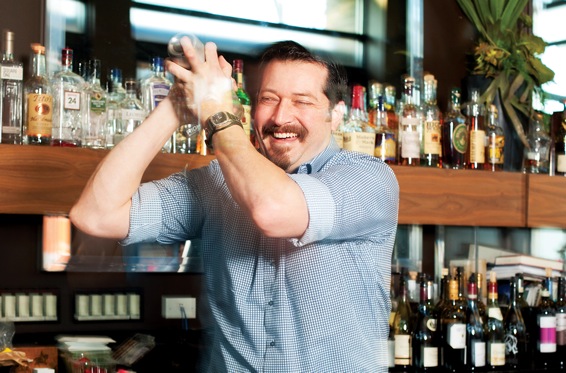 The owners of the Golden Bear will be opening up a new venue in the space formerly occupied by Hangar 17 at at 17th and S streets in Midtown. Specifics are still being worked out, but the new bar and restaurant is expected to be open by February 2012. Chris Tucker, last seen mixing up drinks at the temporarily closed L Wine Lounge & Urban Kitchen, has made a move over to the Golden Bear and could play a significant role in the new venture.