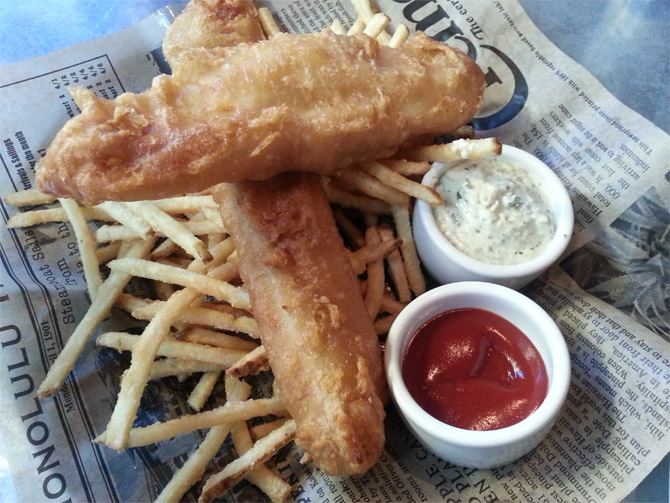 It’s been a while since I dined at midtown’s Cafeteria 15L, but a recent dinner at this popular spot convinced me that I need to put it on my regular rotation. We plowed enthusiastically through the kitchen’s “Le Tour of Mac and Cheese” special: three creative versions of this traditional American nosh. One bowl contained creamy lobster mac ‘n cheese, another rendition offered fried bacon and cheese “bites,” and a third sported grilled tomatoes. Ignoring the calorie count, we moved on to the crispy-satisfying beer-battered fish ‘n chips and comforting, just-sweet-enough BBQ pulled pork sliders. To round off this sybaritic food fest, we indulged in the restaurant’s delicious mint chip ice cream Whoopie pie, composed with local Vic’s ice cream.